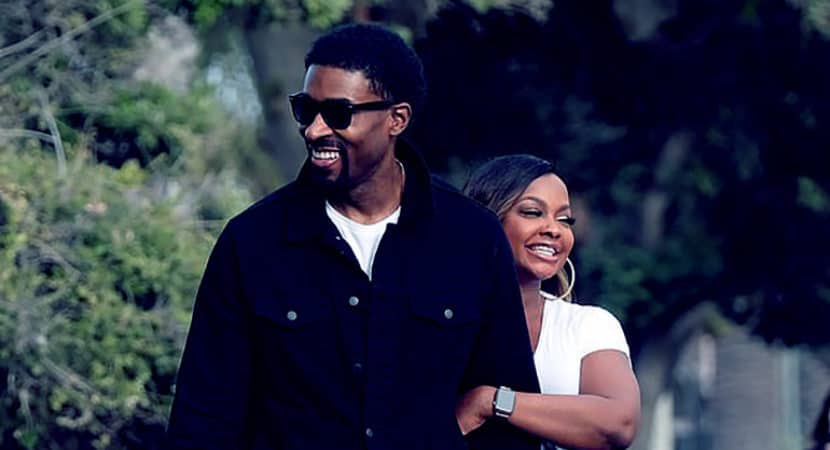 Well we definitely didn’t see this coming. Just one day after reporting that Phaedra Parks could be returning to The Real Housewives Of Atlanta, she’s been announced as a cast-member on the all-new season of Marriage Boot Camp: Hip Hop Edition.

There were rumors last year that she may join the show, but we didn’t think she would considering her relationship was so new. I guess we were wrong. WE tv just made the announcement and dropped a trailer featuring Parks and her man Medina Islam. 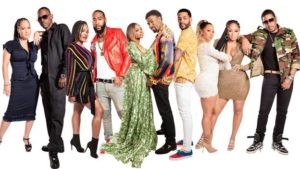 Parks went public with her romance to the 36-year-old actor and rapper last year. She shared a picture of the two to her Instagram page, and shouted him out for his birthday. The couple met via a dating app in March 2019 and apparently are ready to take things to the next level.

It’s not apparent from the clip what the couple’s issues are but it’s being reported that living on different coasts may be taking it’s toll. Islam, who previously starred in Tyler Perry’s The Haves and the Have Nots, now resides in Los Angeles. Parks lives in Atlanta with her two sons.

Parks gushed to PEOPLE back in September about her new man.  “He’s a really good guy,” she said. “He’s very calming and soothing and mild-mannered. I always dealt with the bad boys, and he’s very opposite from any guy I’ve ever dated. So that’s refreshing.”

The new season premieres Thursday, July 2 at 9pm on WE tv.

Who Does The Best Toni Braxton Impersonation — Babyface vs. Tamar