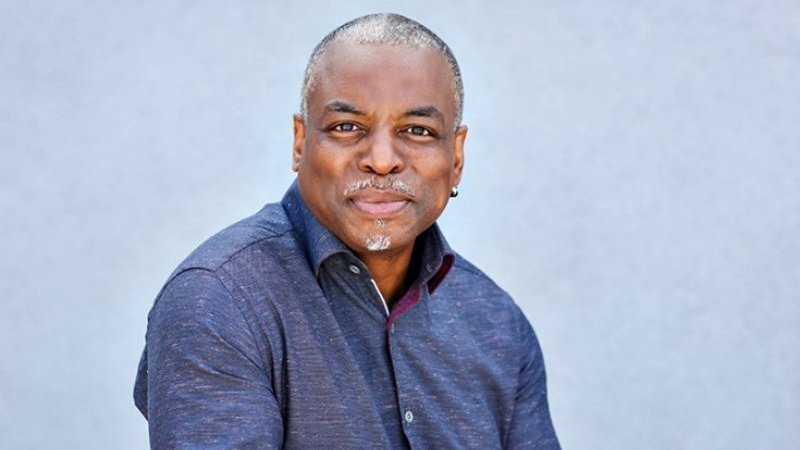 LeVar Burton is shooting his shot for a chance to host “Jeopardy!”

“Why is @levarburton still not the @Jeopardy host?” tweeted one enamored superfan of the Grammy winner.

Why is @levarburton still not the @Jeopardy host?

Another wrote, “If you don’t let LeVar Burton guest host, I will… Set myself on fire! But seriously. This shouldn’t even be a question.”

Burton also caught wind of the chatter and reposted a petition started by a fan.

“Leaving this here in the event that the powers that be are listening,” he tweeted on Monday. By Tuesday the petition had over 150,000 signatures and was super close to its 200,000 goal.

Leaving this here in the event the powers that be are listening… https://t.co/xB3x8atDCv

Becoming “Jeopardy!” host would seem like a no brainer for Burton, who spent  21 seasons hosting educational children’s program “Reading Rainbow.”

The Emmy-winning actor and director is also beloved for his role on “Star Trek: The Next Generation,” and playing Kunta Kinte in the groundbreaking ABC miniseries “Roots”.

Trebek passed away on November 8, 2020 at age 80 after a nearly two-year battle with pancreatic cancer.

Since, a series of guest co-hosts have been filling-in.  Up next is  NFL star Aaron Rodgers, CNN Anchor Anderson Cooper, Bill Whitaker, and Mahim Bialik.

Related Topics:Levar Burton
Up Next

Cher Apologizes For Saying She Could Have Helped George Floyd