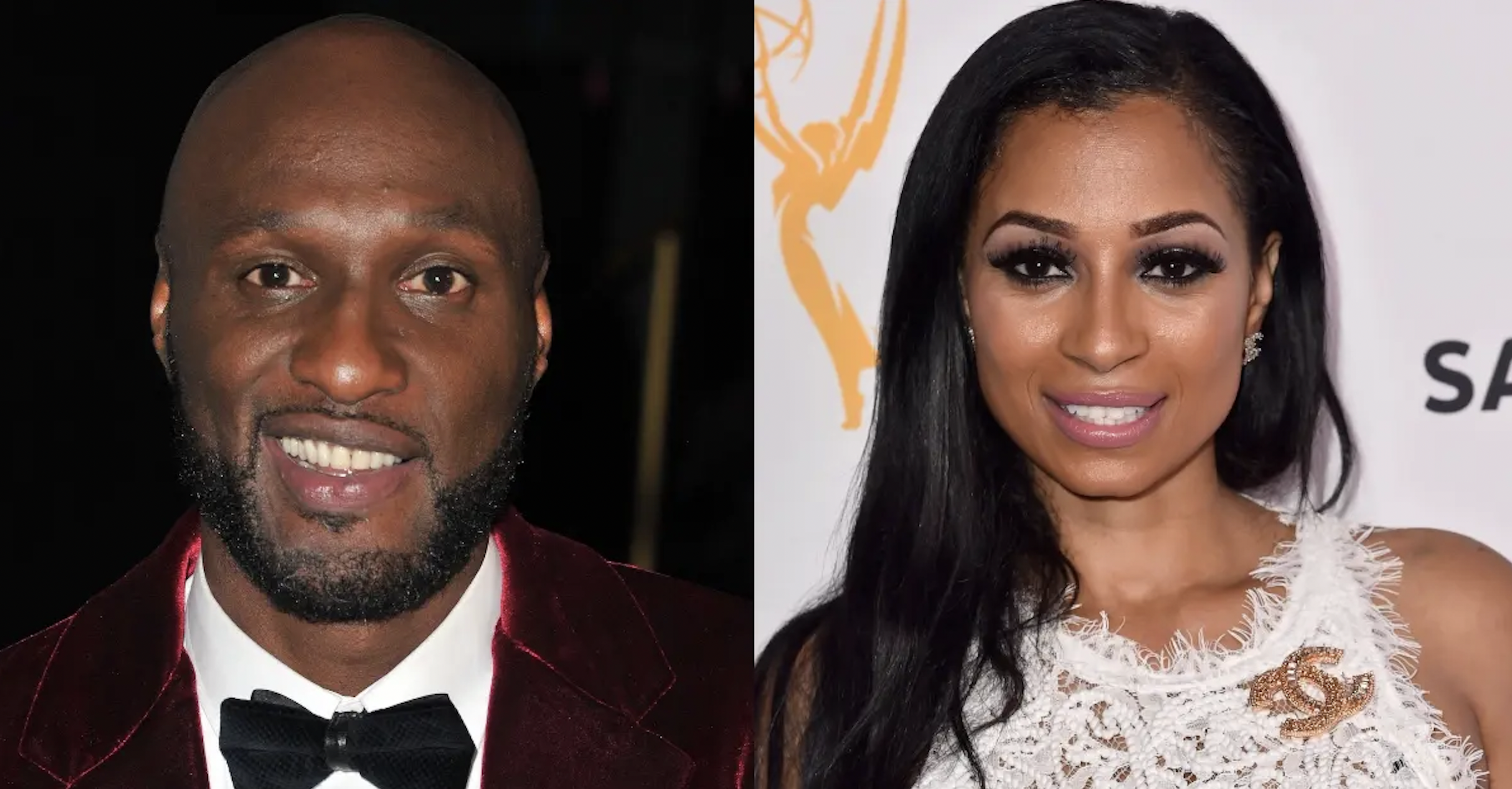 Lamar Odom may have a new lady in his life.

The duo was seen at a birthday bash for L&HH star Yandy Smith. In a video posted on social media Odom and Redd can be seen standing extra close to each other as party-goers gathered outside while Yandy was gifted with a car from her husband Mendecees.

Of course after seeing the footage many now believe the two are an item. They also think Odom could appear on the upcoming season of Love & Hip Hop: Atlanta . Rumors that the former NBA star was making a return to reality TV have been swirling for a while.

Karlie Redd is dating Lamar Odom does Aunty not rest??!!

Karlie was previously married to Maurice Fayne, (a.k.a. Arkansas Mo) but filed for divorce in 2020 just a few months after they wed. In June of last year Fayne was indicted by a federal grand jury and charged with bank fraud, making a false statement to a federally-insured financial institution, and money laundering, all in connection with a Paycheck Protection Program (PPP) loan. In addition, he was charged with wire fraud in connection with a Ponzi scheme.

Redd’s relationship with Arkansas Mo was a huge part of her storyline for season 8. We know she’s good for having a new love interest on the show. We’re not so sure if her romance with Odom is real or just for reality TV.