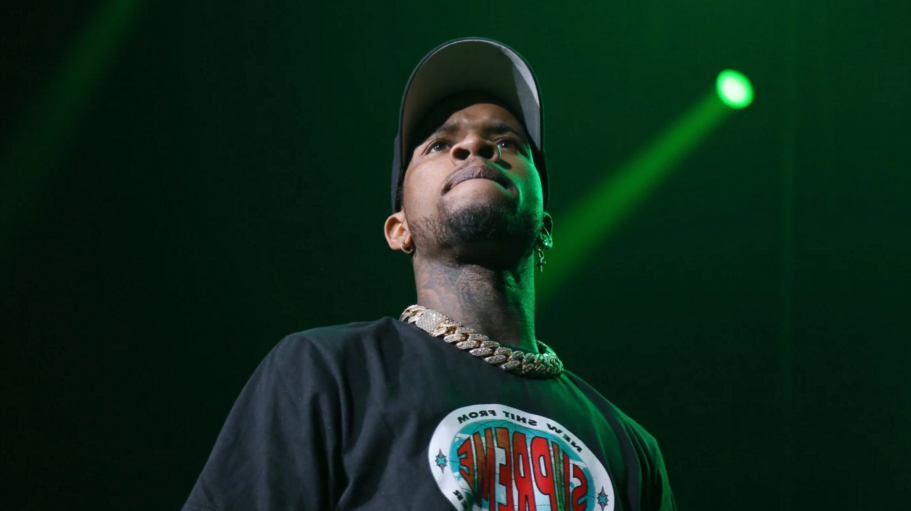 Folks are big mad at Tory Lanez for shooting and wounding Meg The Stallion … but do you blame them?

As previously reported, Lanez was arrested on July 12 and charged with carrying a concealed weapon in his vehicle. Early that night he and Meg were partying together in the Hollywood Hills when the two got into an altercation that resulted in her being shot in both feet.

Meg has yet to identify the person who shot her but did confirm she suffered gunshot wounds in an Instagram Live post. Lanez has also not spoken about the incident. But fans are speaking up and calling for him to be deported.

According to Change.org, a petition has been created to deport Tory back to his hometown of Brampton, Ontario, Canada. The petition was launched two weeks ago, but began gaining more traction after Meg went on Instagram Live and addressed the shooting incident. Now the campaign has exceeded it’s initial goal of 15,000 signatures. The goal is now 25,000 signatures, but word on the street is the U.S. may have already sent Lanez (real name Daystar Peterson) packing.

According to the Jasmine Brand, Lanez was deported back to Canada following his arrest. He won’t return until his court date on October 13.

However, Hot 97 disputes this claim siting sources close to the 28-year-old rapper.

“We spoke to some sources close to the matter to Lanez who denied the allegations in the report, and said that Tory Lanez is doing well in the United States.”

We’ll be honest we thought it was kind of odd that he had been deported given he’s out on bail and would typically be restricted from flying out of the country. But … time will tell.

Benzino Behind Bars For Beating On Althea’s New Boo!