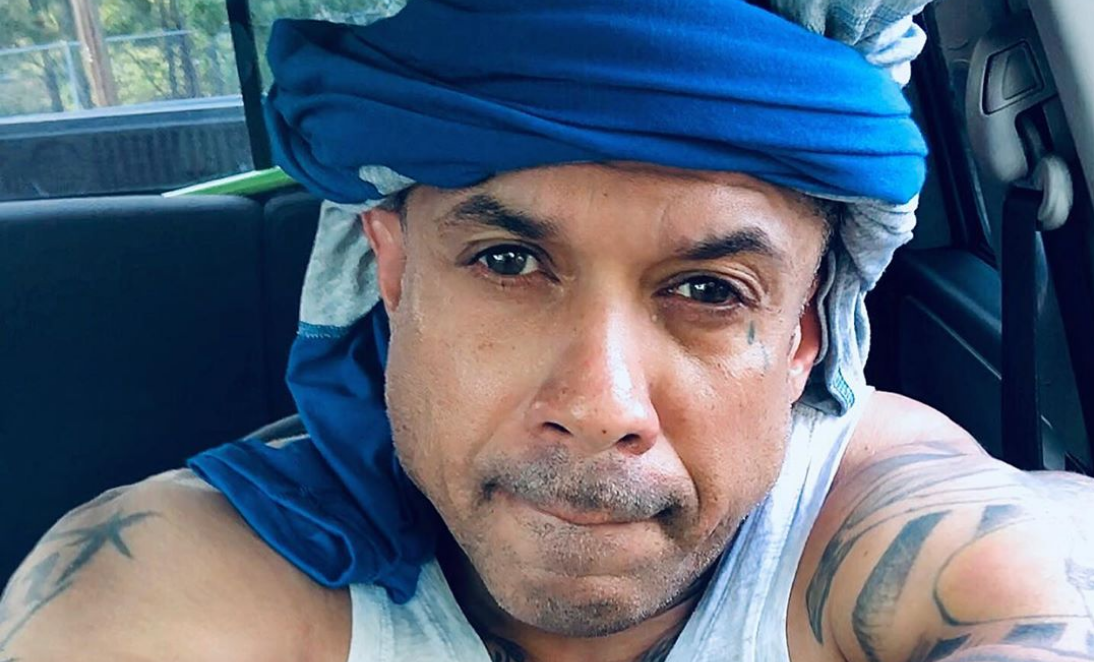 Benzino is probably a name you haven’t heard in a while. And unfortunately, us mentioning him now it’s because of something good. The former Love & Hip Hop: Atlanta star was arrested after putting the paws on his ex-girlfriend’s new man.

The Benzino we remember was all boo’d up with Althea Eaton on LHHATL and the two even had a baby, but the Benzino of today is drastically different. According to TMZ, the former rapper was arrested when he encountered Eaton’s new dude in Braselton, GA and, not only beat him up, but also let his truck have it, too!

“That other man told cops he ‘and a female he has been seeing, Althea Eaton, were out for a walk in the neighborhood’ but when they got back to his truck, Benzino ‘approached him in a threatening and harassing manner.’ Cops say the man told them he didn’t know Benzino and had no idea Althea was involved with someone else.

According to the police report, the guy tried getting into his 2018 Chevy Silverado but Benzino wasn’t having it, and allegedly hit the truck multiple times with his fist. Cops say they saw 2 dents in the driver’s side door.”

Of course, Zino tells a different story claiming he was defending himself against someone who was threatening to shoot him.

At any rate, Benzino was still arrested and booked on one count of criminal damage 2nd degree and one count of disorderly conduct. He’s currently sitting behind bars at Gwinnett County Jail where his bail was set at $8,450.

Recently, Kanye West has been directing his energy towards exposing the music industry, but former rapper Mase is telling ‘Ye...