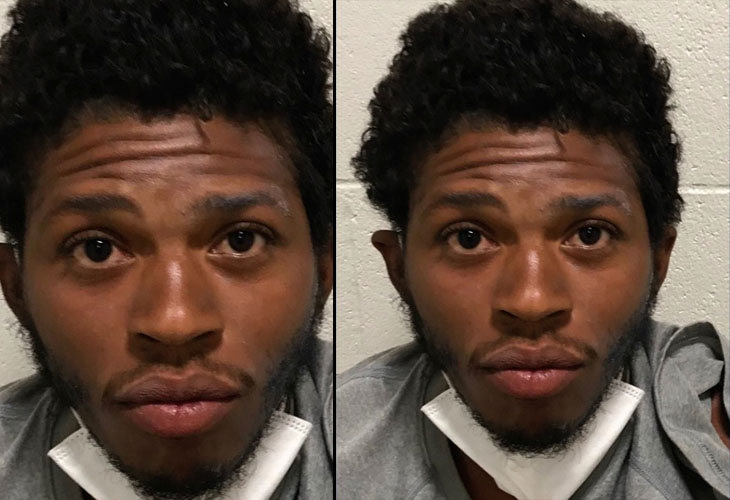 Bryshere Gray is not having a good 2020.

Hot on the heels of reports he was being sued by his landlord, and got into a food fight in a 7-11 convenience store, he’s now been arrested for domestic abuse.

Unbeknownst to the world, the Empire star is married … but there is defintiely some trouble in paradise.

According to TMZ Bryshere was arrested early Monday morning in Goodyear, just outside Phoenix, after a standoff with a SWAT team and crisis negotiators, after he allegedly violently attacked his wife … according to cops.

Police says officers responded to a call to assist a woman at 10:15 PM Sunday night at a Circle K. Police say the woman flagged down a good Samaritan for help and claimed her husband, assaulted her for several hours at their home.

Bryshere’s wife had numerous visible injuries on her body, and cops say she claimed Bryshere strangled her and she temporarily lost consciousness during the alleged assault.

She was taken to the hospital. meanwhile when cops went to the couple’s home to try to contact the actor, he refused to leave the home and barricaded himself inside.

HipHollywood has reached out to reps from Bryshere’s team for a statement but have not heard back. As for his wife, not much is known about who she is and how long the couple have been married.

Related Topics:Bryshere Gray
Up Next