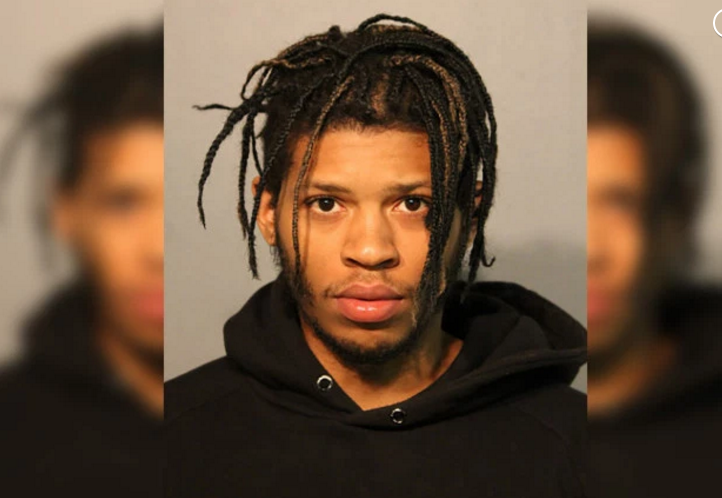 Another day, another Empire actor arrested in Chicago.

Bryshere Gray — best known for his role as Hakeem Lyon on “Empire” was just arrested in Chicago for driving-related offenses … and if we didn’t know any better, also for this bad hair do.

Sorry but we can’t get past his hair in this mug shot … but we digress. 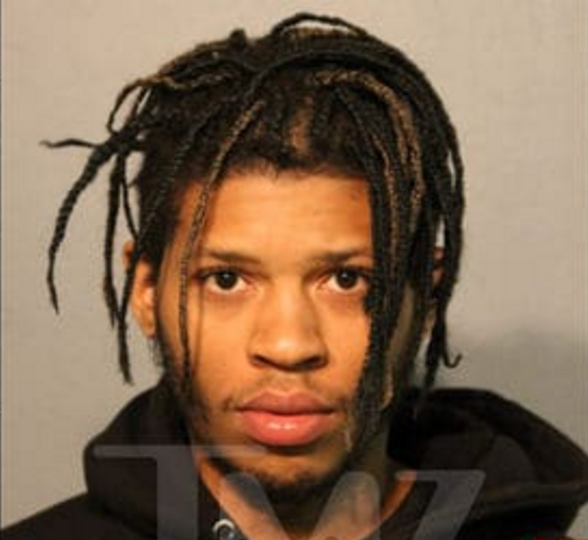 Per TMZ, Bryshere was in Chicago Thursday when he was pulled over for a registration issue … the tags didn’t match the car. Cops then discovered he was driving his 2014 Rolls-Royce without a license or insurance.

The actor was booked on a misdemeanor for the registration not being authorized on the vehicle and released. He was also cited for not having a license or insurance.

Gray is the latest “Empire” star to have problems with the Chicago PD.

As you know, Jussie Smollett was arrested and charged with lying to cops over what they say was a fake attack. The prosecutor later dropped the case but Fox still decided to drop Smollett from the show.

As previously reported Fox has also announced “Empire” will end after it’s sixth season and creator Lee Daniels blames it on Jussie.

Related Topics:Bryshere Gray
Up Next

Is It Time For Khloe Kardashian To Forgive Jordyn Woods?

#AboutLastNight: Cardi B & Tiffany Haddish Both Shows Their A**es!