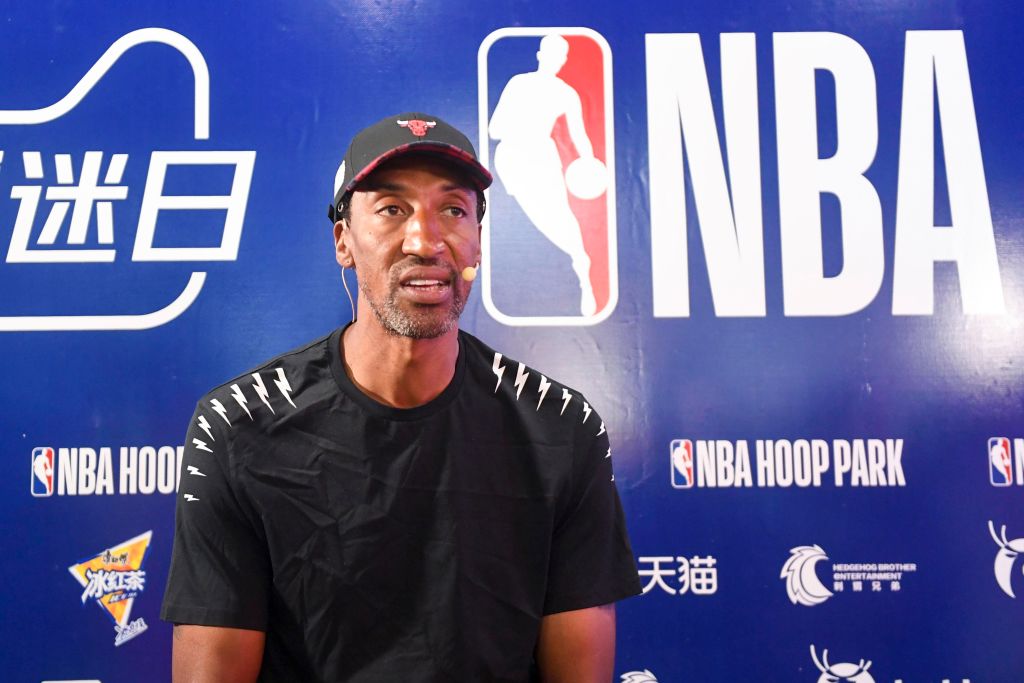 As we all watched “The Last Dance” on ESPN Sunday night, we marveled at the excellence of Michael Jordan. As expected, the 10-part miniseries highlighted his illustrious career, super-human abilities, and that final championship run with the 97-98 Bulls. But, what we didn’t expect, was the bit of background information we received about his teammate Scottie Pippen.

MJ admitted himself that he wouldn’t have been able to take the Chicago Bulls to 6 national championships without Pippen. And although he was 2nd on the team in scoring, rebounds and more, he was 122nd in the league for pay. Scottie signed a 7-year, $18 million contract with the Bulls which, by the end, left the baller enraged.

Scottie Pippen and his agent before signing his contract pic.twitter.com/VGcRxeyBhK

Michael Jordan is an incredible talent and that is insanely motivating. BUT – until I die, I’m gonna be thinking about Scottie Pippen’s 7 year $18 mil trash ass deal as my main motivator in life. #TheLastDance

Scottie Pippen and his agent before signing his contract pic.twitter.com/VGcRxeyBhK

Spoiler Alert: When responding to reporters who questioned his low-paying contract Pippen stated, “my time will come.” And it certainly did!

The doc premiere Sunday at 9 p.m. ET on ESPN, with the second episode to follow immediately afterward. Two hour-long episodes will air each week on Sunday at the same time, with the final two episodes scheduled for May 17.

Teddy Riley vs. Babyface Battle Finally Happens … And The Internet Still Has Jokes!