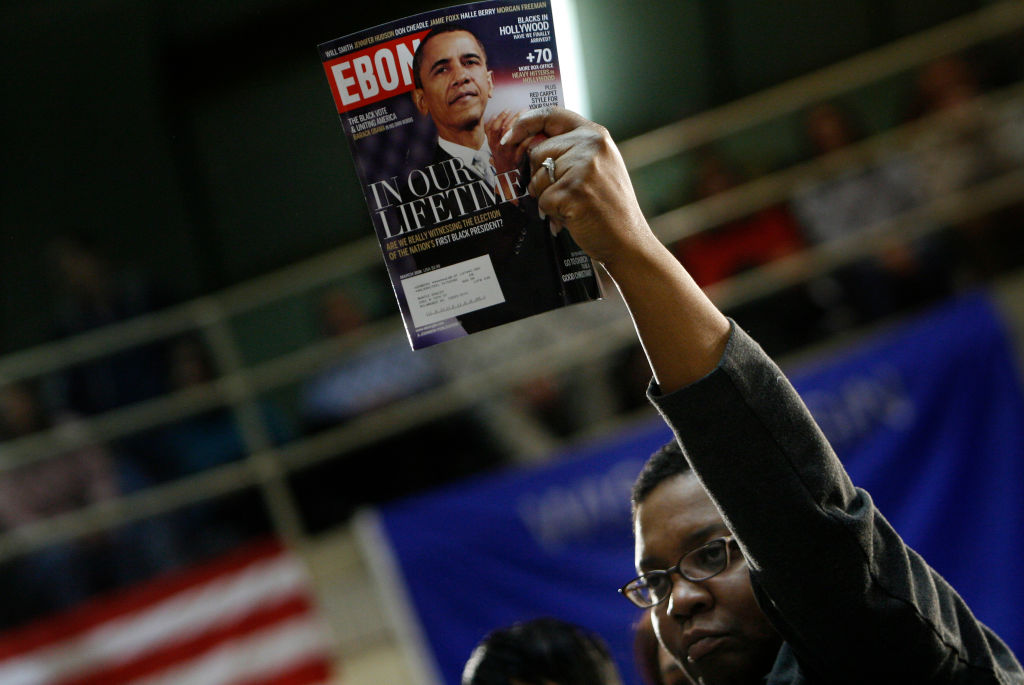 Business have been going under left and right since stay at home orders decimated bottom-lines. But, now it may be the reason two legendary magazines have had to nix their online presence.

Ebony Media, the company over both Ebony and Jet magazines, stopped physical production of the glossies some time ago. But, both mags still held a place in Black culture with their online content. However, it looks like that may now be gone as well. When searching Ebony.com or JetMag.com you run into this message… 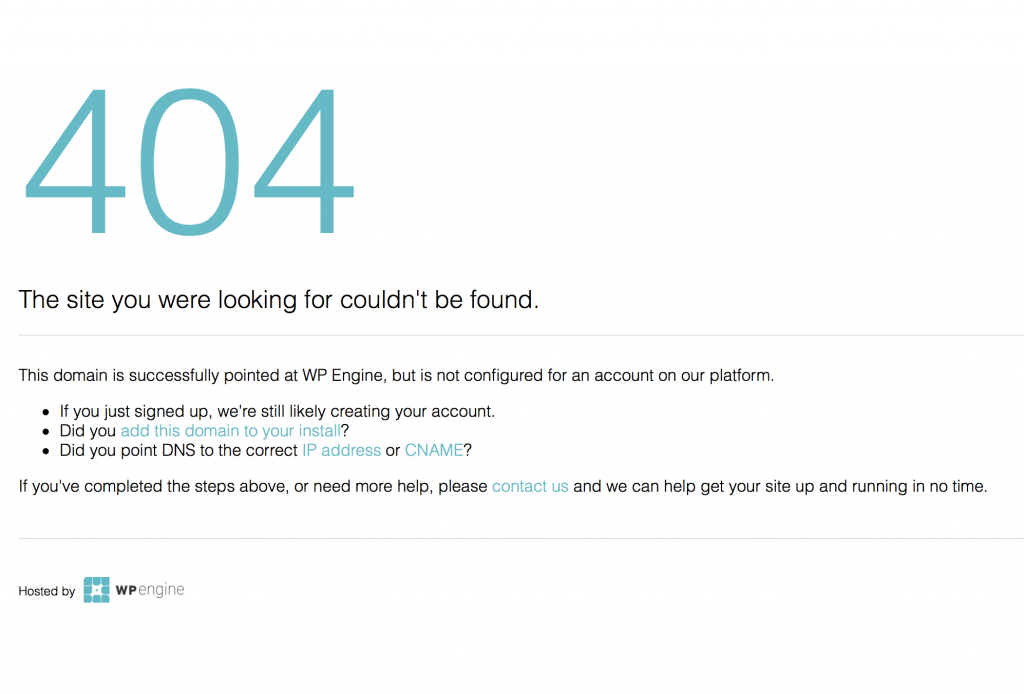 It’s no secret that the Black staples had been struggling financial in recent years. Freelancer even took to social media to air out Ebony for not paying them a collective $80,000. And even more recent, Ebony ladies off several employees due to budgetary concerns, and many more walked out after not receiving their scheduled paychecks. To put it lightly …it’s been a mess.

But, we still had the web content because they still had their web team. But, according to the Chicago Crusader, all that changed…

“Sources tell the Crusader that Ebony had not paid its remaining five-member digital web staff. They kept the website going with several stories since June 2019. At that time, several media outlets reported that Ebony Media closed for good by laying off its remaining staff members after they walked out when the company couldn’t make payroll.”

The mags had to file chapter 7 bankruptcy in April 2019; in July 2019 they sold the photo archive for $30 million. And now, in 2020, the year Ebony celebrates it 75th anniversary, it looks like what was left of the brand has vanished into then air.

The Crusader shared that the digital formats shuttered at the end of March, but were expected to return early April. We are now in mid-late April … and still, nothing.

This could be the end of the end for Ebony and Jet — what will be your fondest memories?

Blue Ivy May Be The Savior This Pandemic Needs!

A woman who says Soulja Boy hired her to be his personal assistant claims he raped and assaulted her for...