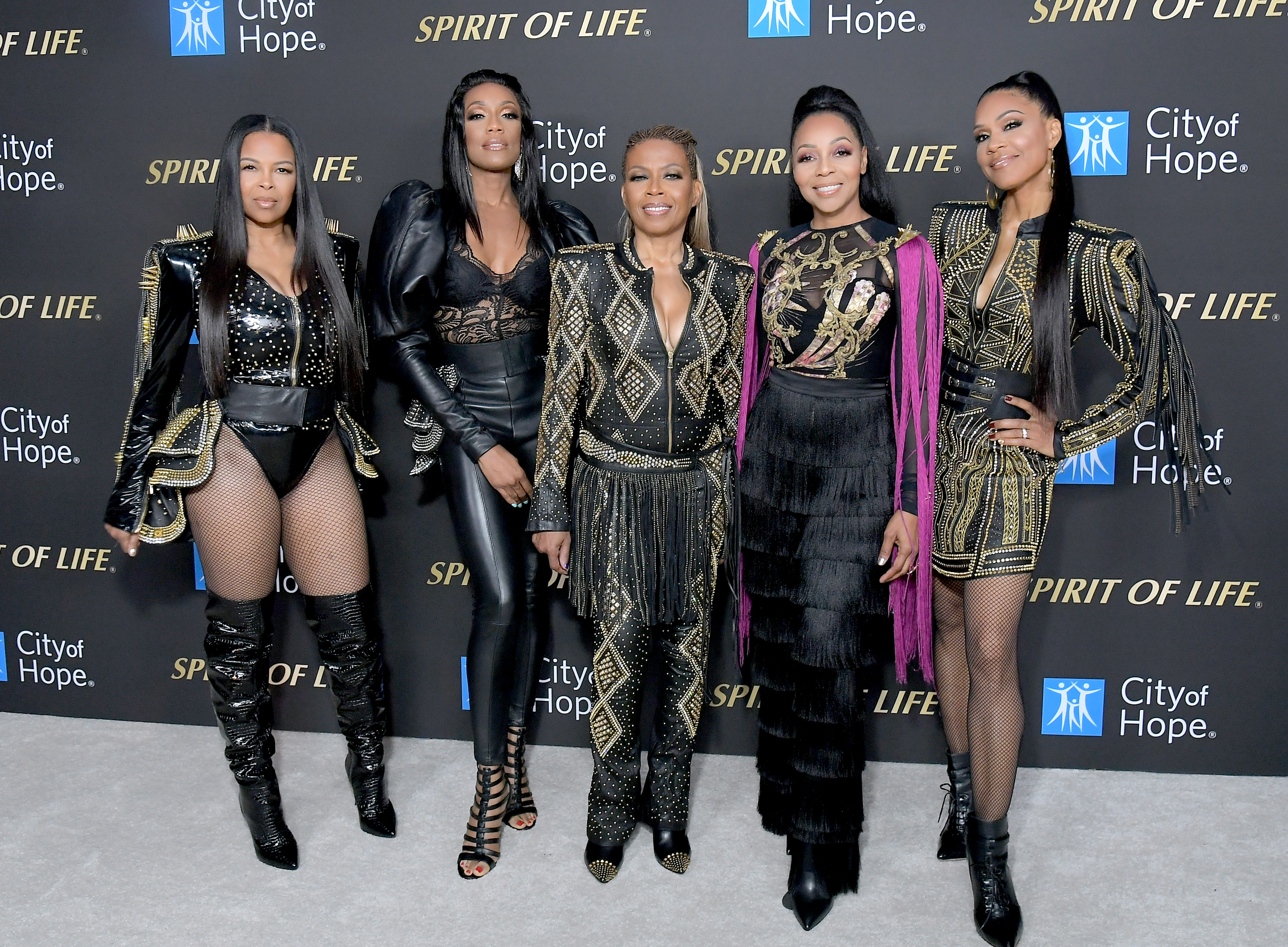 En Vogue’s recent reunion has us screaming HOLD ON!!!!

For the first time ever, the Billboard and American Music Award-winning group performed as a quintet. The veteran music group reunited with its four original members for a performance at the 2019 City of Hope gala.

If you’re a fan then you know this is as rare as seeing a unicorn dancing with a mermaid. The original four members Cindy Herron, Terry Ellis, Dawn Robinson and Maxine Jones performed alongside current member, Rhona Bennett, who joined the group in 2003. 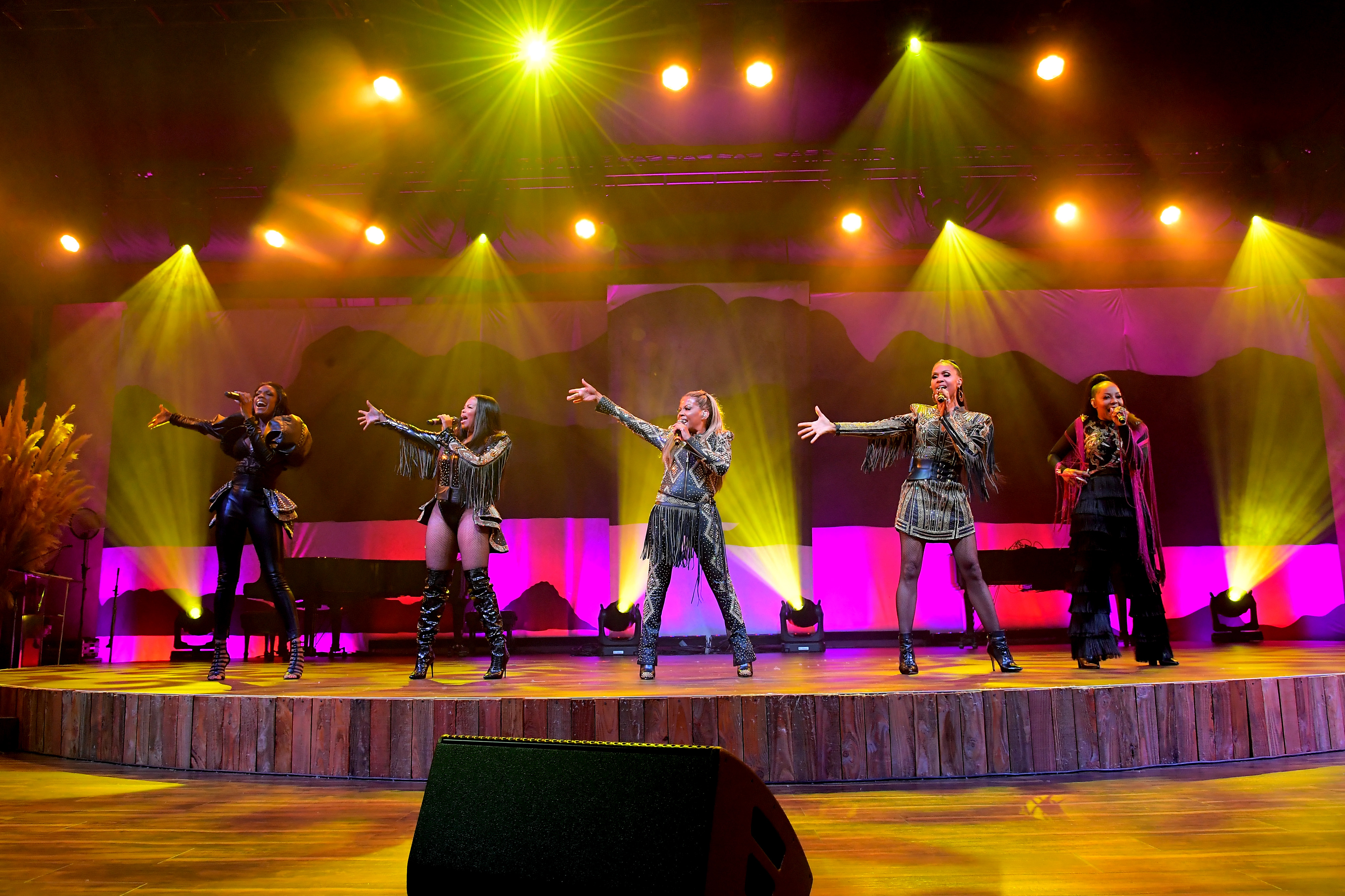 The Oakland, California group began to dismantle when Robinson left the group in 1997 after unresolved contractual negotiations. Herron, Ellis and Jones continued as a trio until Jones left the group to focus on family in 2001. She was replaced by Amanda Cole.

In a whirlwind of member-musical-chairs, Cole left the group to pursue a solo career and was replaced by actress and singer Bennett in 2003. Two years later, Robinson rejoined the singers, as Bennett withdrew. Bennett, who appeared on The Jamie Foxx Show returned to the group after Robinson left for a second time after failing to agree on business terms. In 2018, the trio released Electric Café, their first studio album in 14 years.

As for how they came together, according to sources it was all for music executive Sylvia Rhone (pictured below with the group). The Epic Records Chairwoman and CEO was being honored for her achievements in music and was presented with the prestigious Spirit of Life® award. 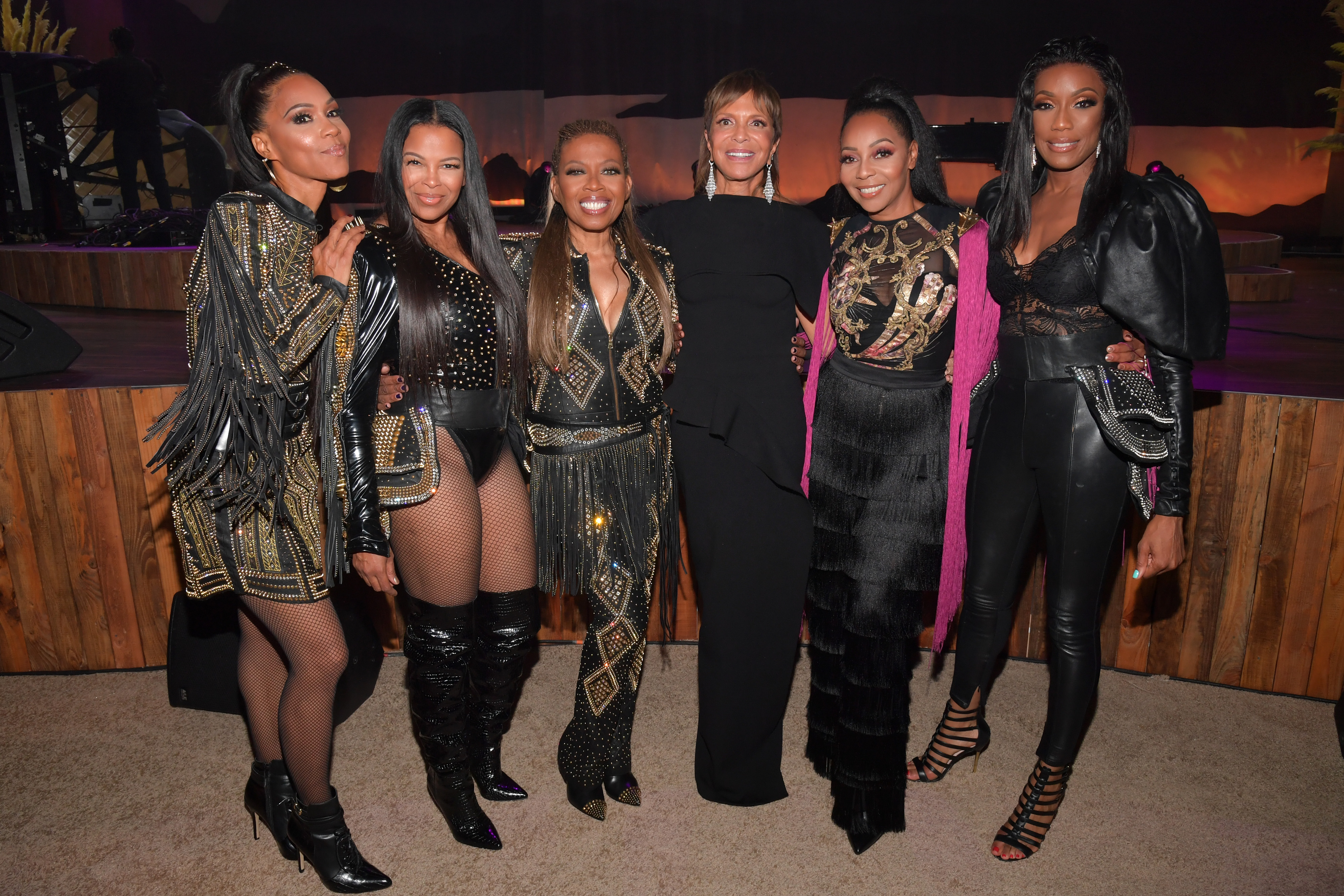 The trend-setting female group sang a medley of their hits from their time under Rhone’s leadership at Atlantic and Elektra Records. Guests at the Barker Hanger in Santa Monica were also treated to a duet from Alicia Keys and Sara Bareilles and Yolanda Adams. Peep more pics below. 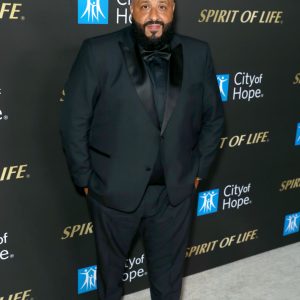 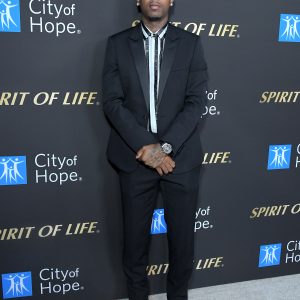 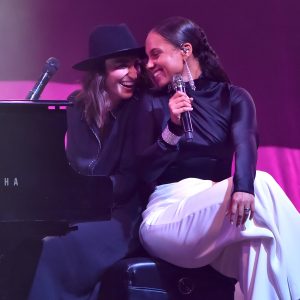 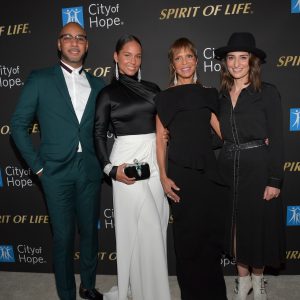 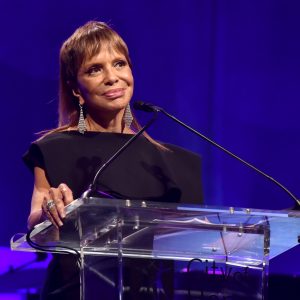 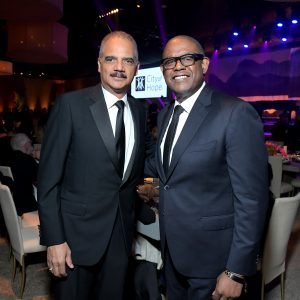 (L-R) 82nd Attorney General of the US, Eric Holder and Forest Whitaker during City Of Hope Spirit Of Life Gala 2019 on October 10, 2019 in Santa Monica, California. (Photo by Charley Gallay/Getty Images for City of Hope) 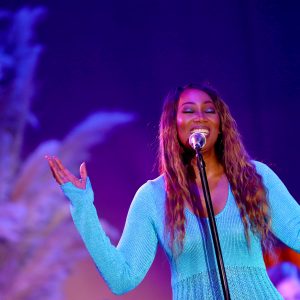 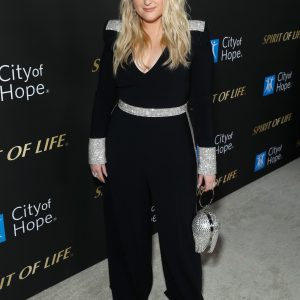 Slash Electric, North, Billion & More … Who Has The Most Unique Celeb Baby Name?