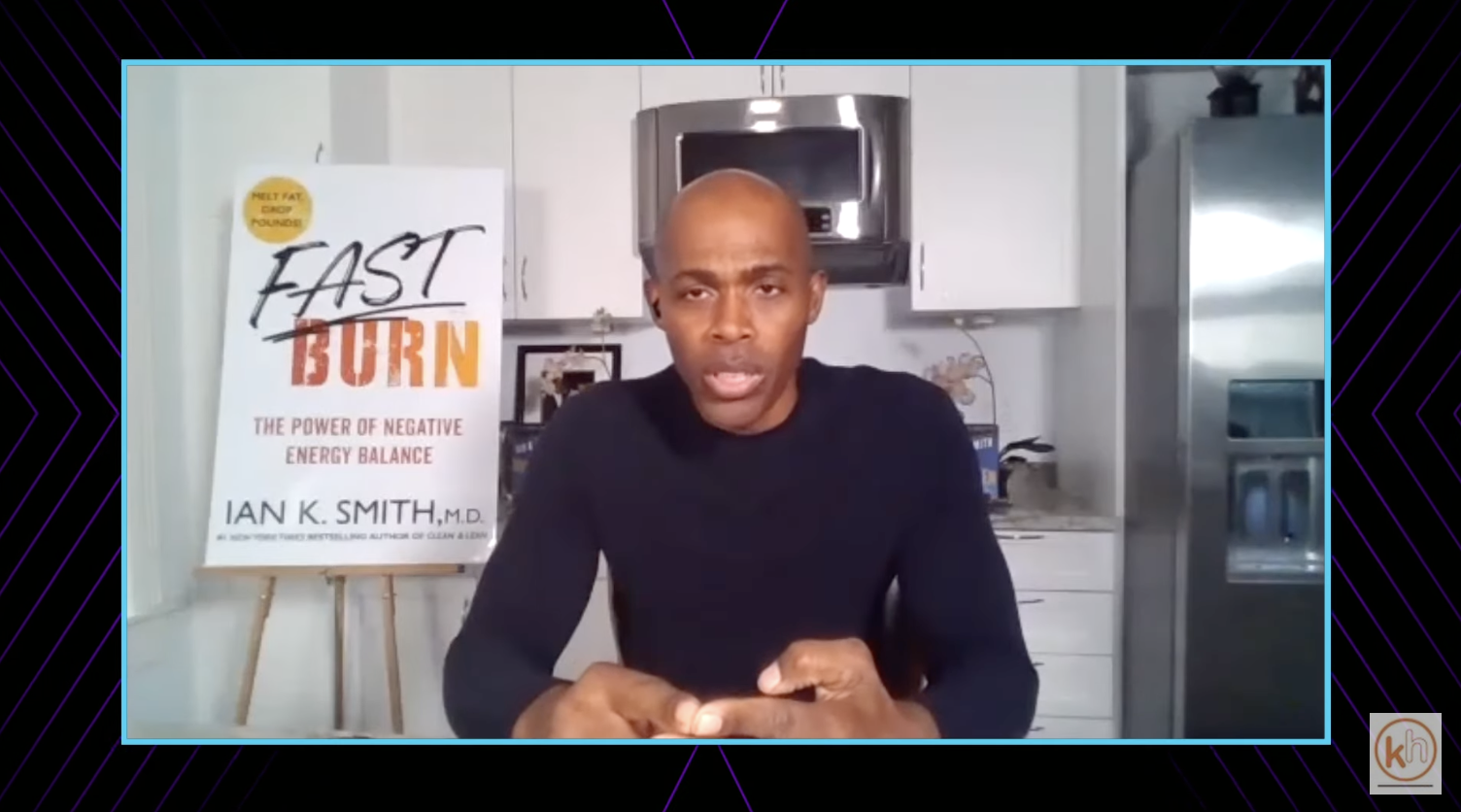 Dr. Ian Smith is putting Tamron Hall all the way on blast.

The Doctors host went on Sirius XM’s “The Karen Hunter Show” and said a certain African American talk show host purposely does not book black experts on their show, and has her producers only book Black guests when it’s something controversial.

“They will bring on Black experts when they do something salacious or they’re in the headlines for doing something bad. Then they’ll bring black people on to talk about that.”

He added, “I’m putting this show on blast because when white shows and hosts don’t let us on we criticize them, but the same criticism has to be held when a show is helmed and hosted by black people that keep us off the airwaves and it’s jut not right.”

Hunter soon began dropping hints until she figured out it was Hall.

“Is it a she? Was she formerly on cable, and then moved to NBC and then moved on to her own show with her name on it?,” she questioned while Ian smiled and nodded.

Finally after Smith continued to blast Hall and shame her for her practices, Hunter said: “Tamron Hall you heard it.”

Hunter also shared she had a not so favorable experience with Hall and wasn’t surprised by Smith’s accusations.

RELATED: Tamron Hall Out At NBC

Hall landed at ABC after leaving NBC’s Today Show in 2017. Hall’s nationally syndicated daytime talker, “The Tamron Hall Show,” has gobbled up ratings and big-name gets since it debut in September 2019. A month after its Season 2 premiere, Disney announced the show would be renewed, marking the first time a new daytime talk series secured a third-year run since “The Steve Harvey” show did it six years ago.

News like this could now be damning considering her audience is predominately women of color.