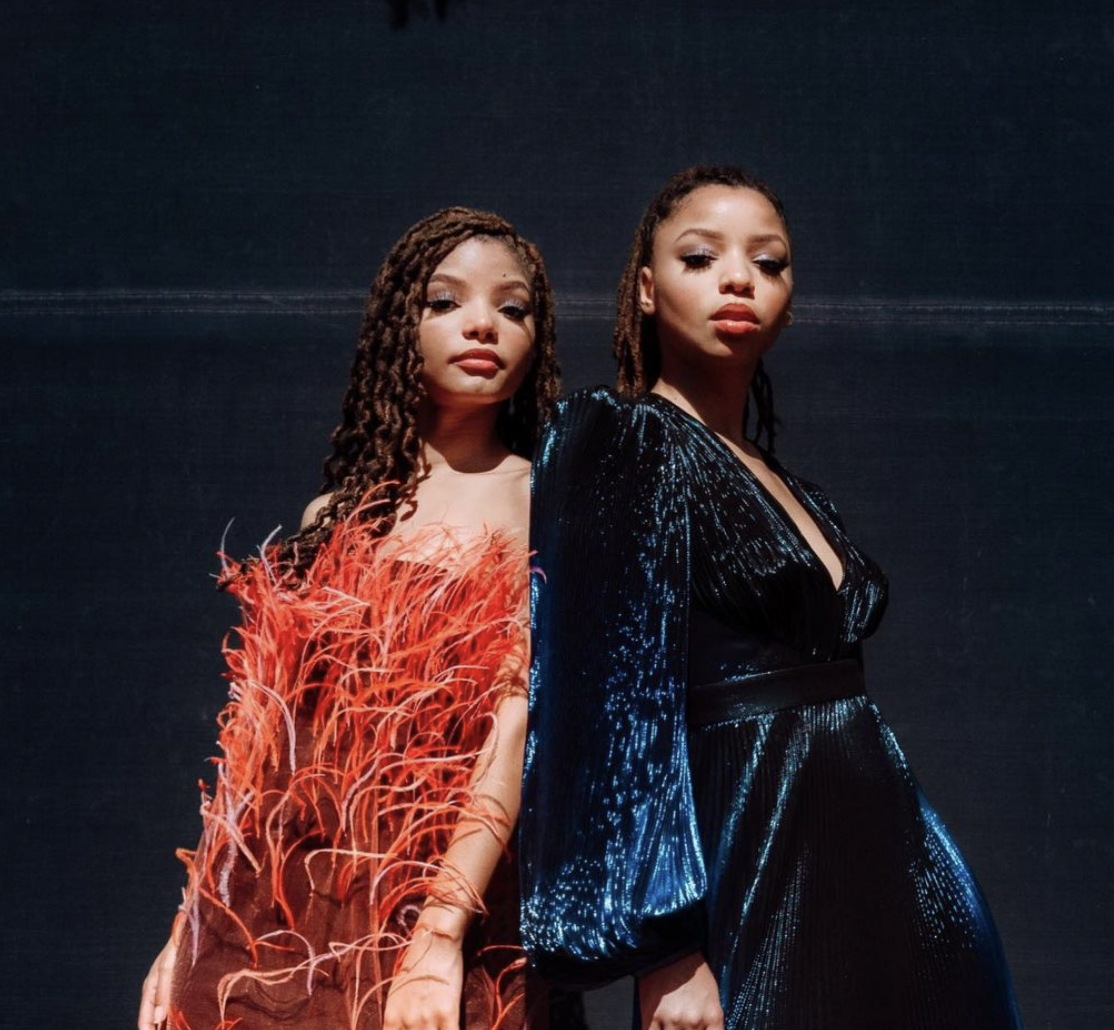 Last week Knowles opened up about his kids, their legacy and immense talent while on “Leah’s Lemonade.” While discussing comparisons Chloe gets to his daughter Beyonce he said their talent isn’t equal and anyone saying so is an idiot.

“Are you telling me someone is idiot enough to compare her to Beyoncé talent wise?,” he questioned. “It’s a yes or no. Are there people saying her talent is equal to Beyonce? They’re an idiot, period. That’s actually insulting to Beyoncé. If you wanted to call out Barbra Streisand or some people like that … like come on, man.”

After the interview went viral many fans quickly defended Chloe, who is signed to Beyonce’s Parkwood label along with her sister. Halle also went on Twitter and wrote: “How amazing is it that @ChloeBailey is already an icon … Just popped in to say that.”

She also wrote: “I ride for my sister till the enddd okayyyy”

just popped in to say that ..

i ride for my sister till the enddd okayyyy

Meanwhile Chloe posted this sexy picture on Instagram and thanked her 2 million followers.

Take that Mathew Knowles. For the record we think there was a much nicer way for Knowles to say he disagrees with comparisons between Chloe and Beyonce. We also aren’t surprised given his other past controversial statements.