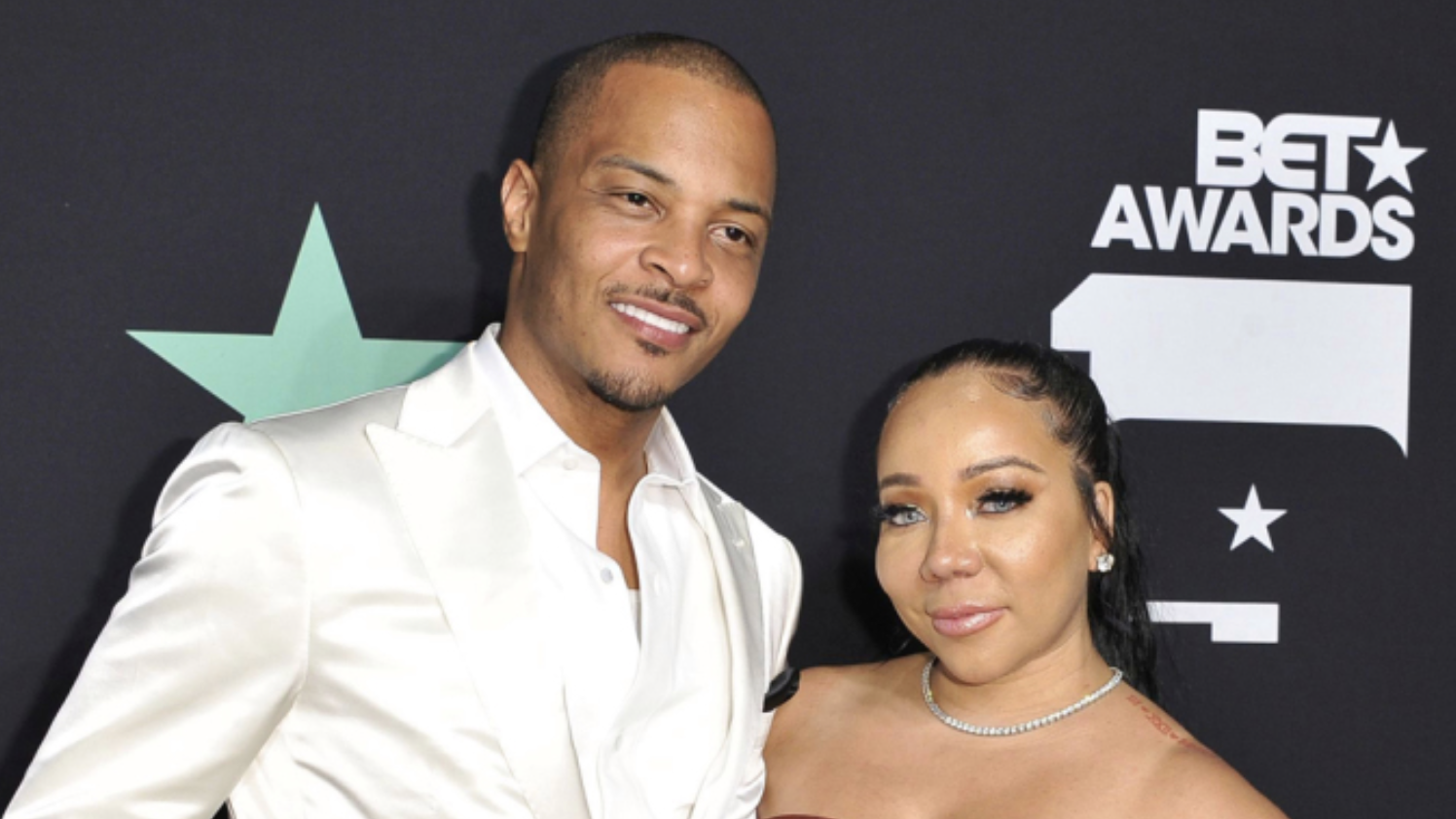 We’ve got some good news to report regarding  T.I. and his wife Tameka “Tiny” Harris.

After being accused of drugging, kidnapping, and sexually abusing dozens of women, it’s now being reported that the couple is NOT under investigation. According to The Jasmine Brand, a source confirmed “no lawsuits have been filed and police and authorities also have not contacted them concerning the claims.”

As previously reported, the couples’ former friend Sabrina Peterson accused Tip, real name Clifford Harris, of pulling a gun on her at a children’s birthday party. She then claimed dozens of victims reached out to her with similar accounts of sexual abuse and misconduct at the hands of the married couple. She also posted the alleged victims messages on her Instagram account.

A few days later “celebrity lawyer” Lisa Bloom announced on Twitter that she’d be representing two of the alleged victims.

Filming for the couple’s Vh1 reality show T.I. & Tiny: Friends & Family Hustle was put on hold due to the allegations. In a statement, MTV Entertainment said it was also the couples decision to halt production. No details on if and when filming will resume.

T.I. and Tiny have adamantly denied all allegations and also threatened legal action against Peterson whose troubled past has also come to light. Meanwhile Kandi Buruss shared her two cents on the whole ordeal while on Watch What Happens Live.