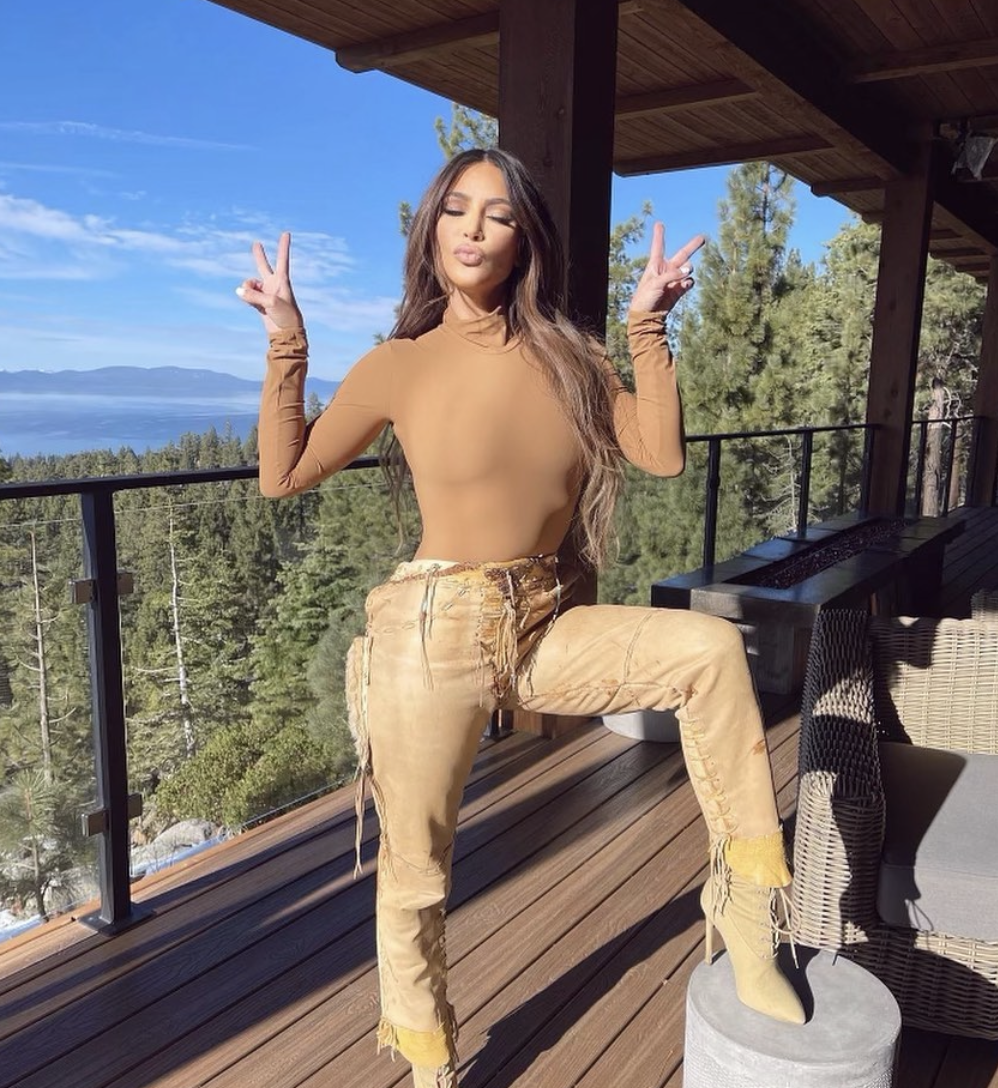 Move over Durrell Smylie … Kim Kardashian is “where the money reside” this Christmas. The Louisiana car salesman’s social media commercial may have gone viral, but Kim’s giving out stacks of cash.

The KKW Beauty founder announced on Monday (December 20) that she will be donating a whopping $500,000 dollars to fans.

“Hey guys! It’s the most wonderful time of the year,” Kardashian, 40, tweeted in a statement.

The reality TV star asked that fans reply with their $Cashtag and the hashtag #KKWHoliday for the chance to win a cash prize.

Hey guys! 2020 has been hard and many are worried about paying rent or putting food on their table- I want to spread the love by sending $500 to 1000 people. Send me your $cashtag below with #KKWHoliday 🎄🎁 #partner pic.twitter.com/aHV4COQUvd

What she failed to mention is that it’s not her money, the funds are actually coming from Cash App. A spokesperson for Cash App confirmed that they are the financial sponsor for this special partnership with Kim.

So far thousands of appreciative fans have flooded her comments trying to win and do you blame them? While folks wait on that $600 stimulus check, you can get a quick $500 to spend this Christmas from Kim and Cash App.

This isn’t the first time Cash App has partnered with a celeb to put cash in people’s virtual pockets. Just last week, Megan Thee Stallion worked with the mobile payment service to give away $1 million in Bitcoin.

So really Cash App is where the money reside. We stand corrected.