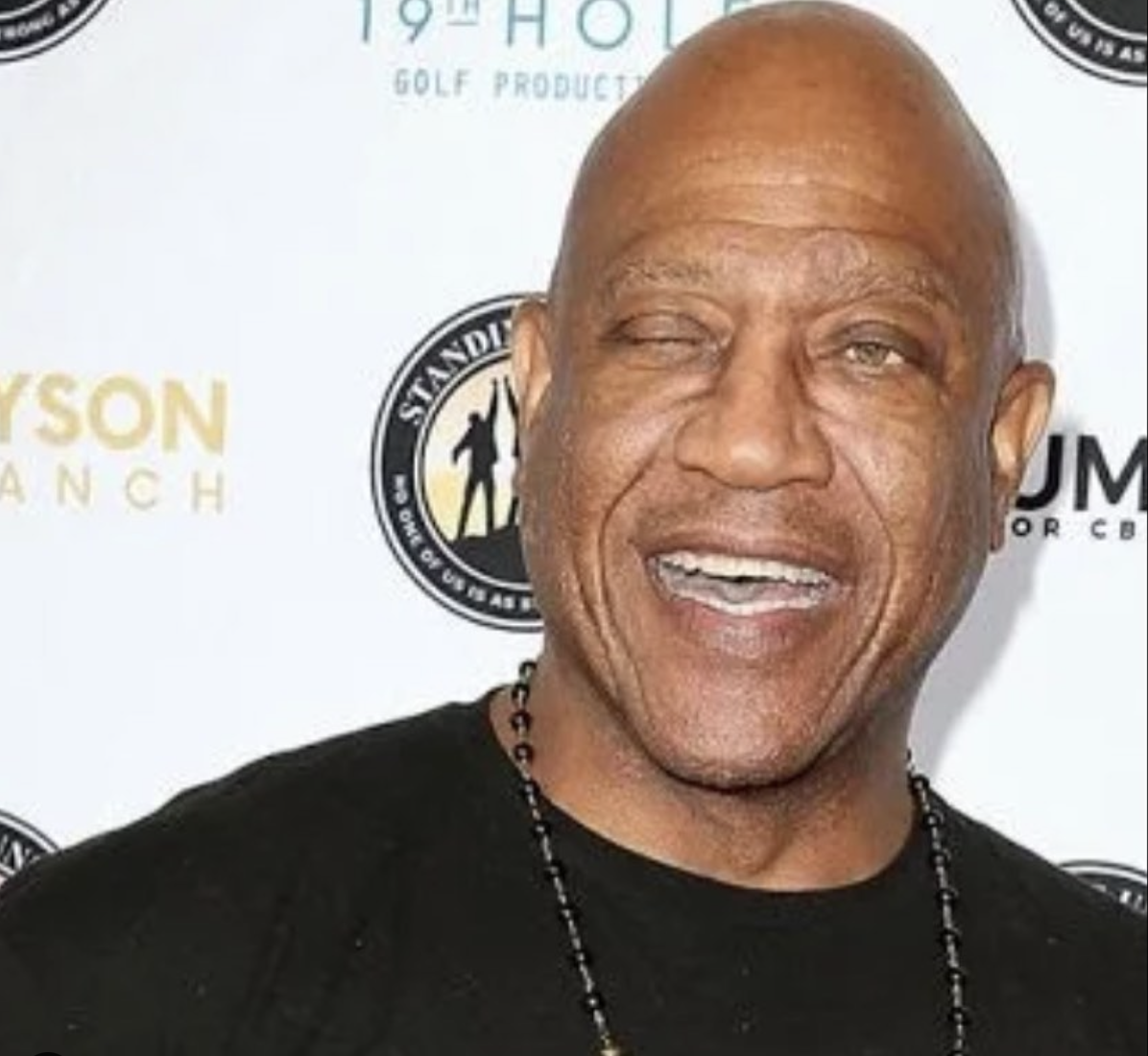 Tommy “Tiny” Lister best known for his role as Deebo in “Friday” has passed. He was 62.

According to his publicist Cindy Cowan, Lister was found unresponsive in his apartment in Marina del Rey, Calif. after displaying symptoms of COVID-19 in recent days. He had been working on a film and had to cancel shooting after falling ill, Cowan said.

“He was a wonderful guy with a heart of gold. Everyone loved him. A real gentle giant,” she said in a statement to Variety, “We’re all devastated.”

Just three days ago the TV veteran posted a video seemingly from his home in bed watching football and cheering on NFL player Deebo Samuels.

His “Friday” co-star Ice Cube posted a message following the news of his death.

“RIP Tiny “Deebo” Lister. America’s favorite bully was a born entertainer who would pop into character at the drop of a hat terrifying people on and off camera,” he wrote. “Followed by a big smile and laugh. Thank you for being a good dude at heart. I miss you already.”

RIP Tiny “Deebo” Lister. America’s favorite bully was a born entertainer who would pop into character at the drop of a hat terrifying people on and off camera. Followed by a big smile and laugh. Thank you for being a good dude at heart. I miss you already. pic.twitter.com/jIl8yEZU9c

Before acting the 62-year-old enjoyed a short stint as a pro wrestler under the names Zeus and Z Gangster with the WWE who also issued a statement following his death.

WWE is saddened to learn that Tom "Tiny" Lister, known as Zeus to the WWE Universe, passed away today at age 62.https://t.co/ZhueFZ2hDw

Lister wrestled Hulk Hogan in the World Wrestling Federation after appearing as Zeus in 1989’s “No Holds Barred.”

His other appearances include playing a prisoner in “The Dark Knight,” and the bail agent in “Jackie Brown,” as well as roles in “The Players Club,” Ice Cube’s directing debut and Mario Van Peeble’s “Posse.” He had a supporting role in “Zootopia” as the voice of the fennec fox, in Adam Sandler’s “Little Nicky” as Nicky’s brother Cassius, and in “Austin Powers in Goldmember.” In “The Fifth Element,” he played the Galactic President.

Lister is survived by a daughter … we’ll keep you informed as this story develops.

Related Topics:Tommy "Tiny" Lister
Up Next