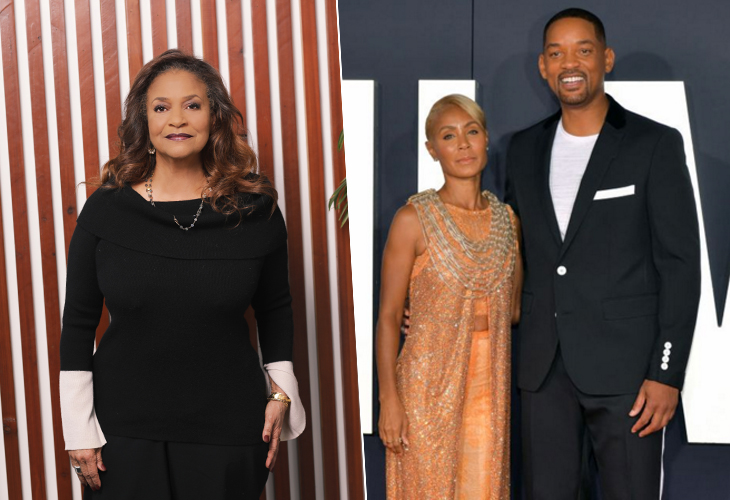 Debbie Allen is taking us down memory lane to her days directing A Different World. In a clip of her upcoming episode of TV ONE Uncensored she talks about directing the iconic TV series and taking the helm for season 2.

Allen also revealed that she was one that introduced a young Jada Pinkett to Will Smith.

Relax, relate, release! Tune in as Debbie Allen takes us back to her time as director of ‘A Different World’ and how she helped define cultural identity, her relationship with the cast members, and how her experience at Howard helped shape the show. You can watch @therealdebbieallen on #Uncensored Sunday October 4 at 10/9c.

“I introduced them because I had directed the pilot of Fresh Prince and he was hanging around the set,” revealed Allen. “He was hanging out on the set of “A Different World” because the vibe was so cool and he wanted that on his show.”

Jada starred on the hit Cosby Show spinoff playing Lena James. We’ve all heard Will speak about visiting the set but didn’t know it was Ms. Debbie who made the formal introduction. We’d love to now what she thinks now of Jada’s entanglement with August Alsina.

You can see the full episode of Uncensored on Sunday October 4 at 10/9c on TV ONE.

Chrissy Teigen Suffers The “Deep Pain” Of A Tragic Miscarriage