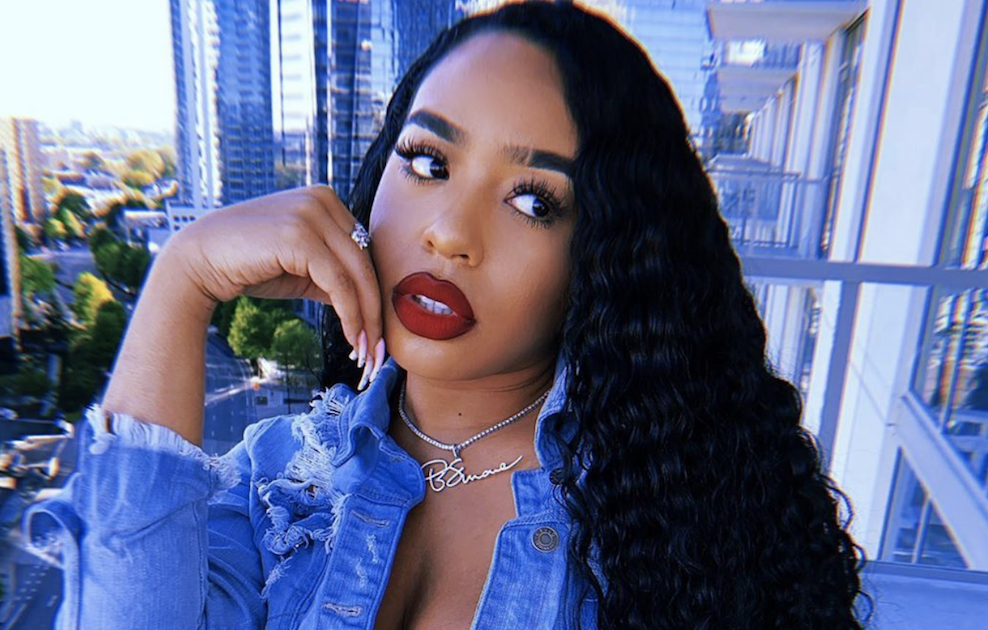 B. Simone is catching flack for her taste in men — more specifically, the special requirements he must have. The Instagram comedienne has let it be known, the man she’s looking for can’t work a 9 to 5 job. Apparently, that just not good enough for her.

Simone made the startling statement while chatting with Nick Cannon on his morning radio show. During the interview, the actress stated, “He can’t have a 9 to 5 … he can be a hustling entrepreneur,” when asked about her preference in men. Her rationale? Only a business owner will understand her lifestyle — although she did say she’d date a CEO (who’s going to tel her not all CEOs are entrepreneurs?). She just doesn’t want her man having to clock in and out.

Cannon tried to reason with her, mentioning men with great careers using vocational skills. However, B. was undeterred. Apparently, you can only understand why she’s up at 3 a.m. if you are an entrepreneur, as well.

Of course, Twitter lit her up. While Simone has every right to be selective in her love life, her logic is a bit off. And fans also thought she was being a bit hypocritical. Today she’s saying that men with traditional jobs don’t have a shot at being with her, but just a few short years ago she was homeless and living in her car — is her elitism showing?

B.Simone once stated that she only had $42 in her bank account, but now wants to shame 9-5 workers?

Even some of the most successful entrepreneurs that i know aren’t up working 3 am pic.twitter.com/8AhaGd4vle

Yet, B Simone still does not have a man. pic.twitter.com/YdahLc4sF9

B Simone said she won’t date a guy with a 9 to 5, I mean that’s her preference but that so corny to me, It’s a lot of good dudes out here making very very good money working a 9 to 5, Kiddin me

B Simone said she won’t date a guy with a 9 to 5, I mean that’s her preference but that so corny to me, It’s a lot of good dudes out here making very very good money working a 9 to 5, Kiddin me

Do you think B. Simone standards are too strict or does she have a good point?