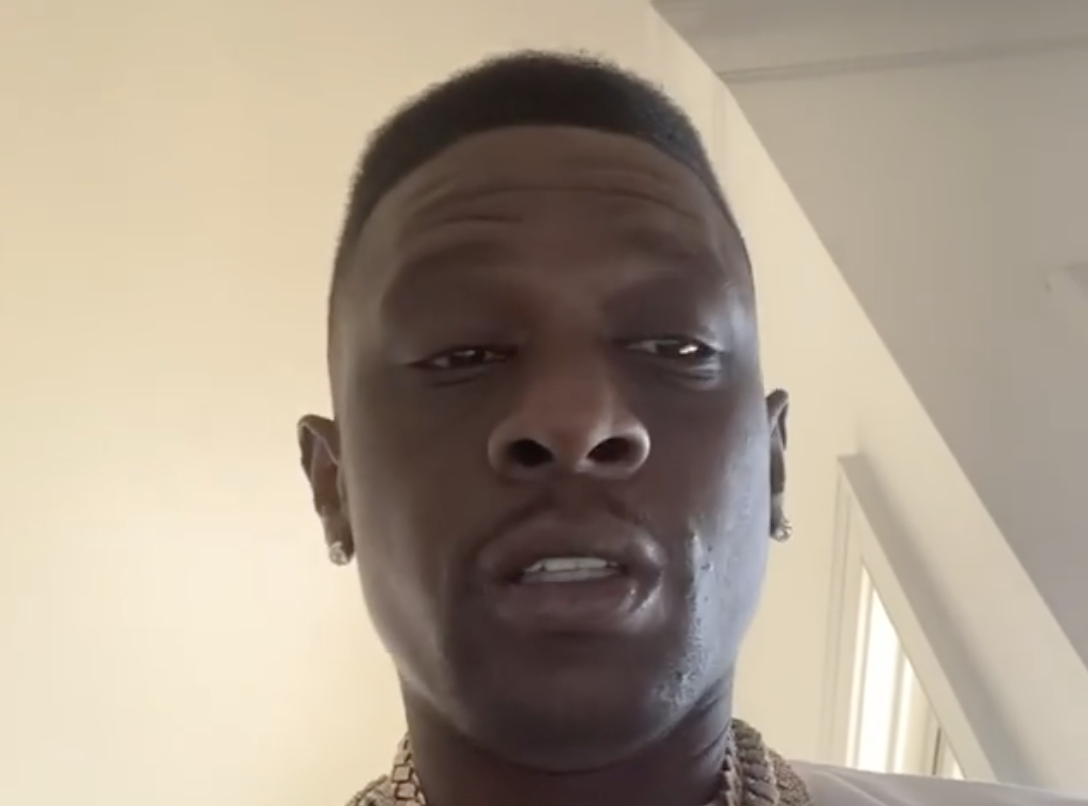 Boosie is quite the character on social media — you can always count on him to say something controversial, but most times it’s all in jest. However, with his recent comments, it’s time we as a community stop laughing at his harmful and problematic statements.

Initially, it was his comments about Zaya Wade, the transgender daughter of Dwyane Wade, that gave most people pause. Boosie’s suggestion that Wade was wrong in the way his was parenting his child was egregious and ill-informed.

Now, ironically, it’s Boosie’s parenting model that is being called into question and the offenses have folks calling for immediate legal action! In an Instagram live the Baton Rouge rapper revealed that his solicited oral sex for his sons when they were just pre-teens. The admission is shocking, but what’s more concerning is his mindset and the ones who agree…

Warning: The video below contains graphic language, and if the content is true, the mention of illegal acts.

The backlash was immediate and swift. People are calling for CPS to get involved and are pointing out that if Boosie held the same thought process concerning his daughter’s there would be more outrage.

Boosie is very problematic and obviously has issues. Not sure if he was molested or raped as a child and struggled with his sexuality but he always is doing/saying some homophobic shit and people need to hold him accountable

Chile…let me know when CPS knocks on Boosie’s door cause, if they don’t, I’ve got questions.

Ppl co-signing Boosie are proving what we all know…. a lot of y’all (and your parents) don’t give 2 shits about your sons.

Idgaf what a Nigga say, that was wrong with what Boosie did, & if the shoe was on the other foot & it was a Lil’Girl getting her vagina ate by a grown man, y’all would be pissed. This double standard shit needs to cease, especially when it comes to children.

It’s really something to see the same people who had a problem with D Wade’s fathering are now telling us don’t worry about what Boosie does with his sons. So why couldn’t y’all not worry about Zaya then? pic.twitter.com/YcDOPYxrY5

And where are boosie sons mothers? Baby he would never see my kids again. Fuck a court order

Its the fact that there are so many men who are agreeing, condoning, and emulating Boosie facilitating the sexual abuse of his children. Y’all truly do not deserve to be the parents of anybody or anything

The fact that some of y’all think it is OK for a father to pimp out his 12-year-old (because straight) is sick. Yet, the same folks will come out their mouths about how gay men are ruining Black youth. I’m so tired.

Clearly, there are deeper issues at play here, but what do you think should be done about Boosie’s actions?

Related Topics:BoosieLil Boosie
Up Next