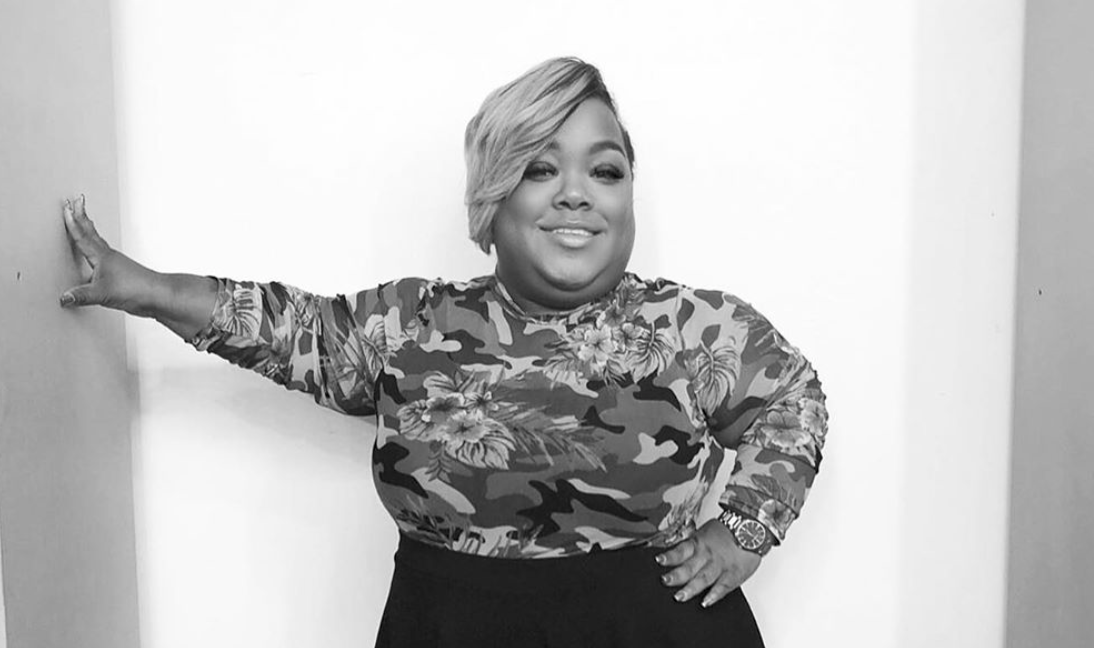 The world has lost a bright light and fans are devastated. “Little Women: Atlanta” star, Ms. Minnie, passed away Monday night after a tragic car accident.

In a statement released via Instagram, reps for the Minnie, real name Ashley Ross, confirmed the heart-breaking news.

It is with profound sadness that we confirm on behalf of the family of Ashley Ross aka “Ms Minnie” of Little Women Atlanta has succumbed to injuries from a tragic hit and run car accident today at the age of 34.

Full Statement from the management team of @MsMinnieLWA It is with profound sadness that we confirm on behalf of the family of Ashley Ross aka “Ms Minnie” of Little Women Atlanta has succumbed to injuries from a tragic hit and run car accident today at the age of 34. The family respectfully asks for their privacy as they grieve during this very difficult time. Please direct all media requests to: Liz Dixson Publicist for Ms Minnie 404-410-6912 [email protected]

Information about Sunday’s car crash is scarce, and conflicting. While the reality TV star’s team called it a hit-and-run, cops believe the incident may have been caused by Ross losing control of her car and swerving into oncoming traffic. According to TMZ: “… it appears Ms. Minnie lost control of her Nissan Sentra and swerved into opposing traffic. Cops say she struck a Ford Focus, and the driver of that car suffered minor injuries.”

Minnie’s suffered serious injuries and was rushed to Grady Memorial Hospital where she passed away the next day.

I'm so sorry to hear about Ms. Minnie..she was one of my fav on Little Women of Atlanta #MsMinnie pic.twitter.com/JZDJvDRgJp

When we spoke to Ms. Minnie a few years back, she opened up about her “mama bear” role on LWA and how she enjoyed being the peacekeeper for her girls.

Oprah Will Deliver Nationwide Commencement Speech For #Graduation2020 On Facebook 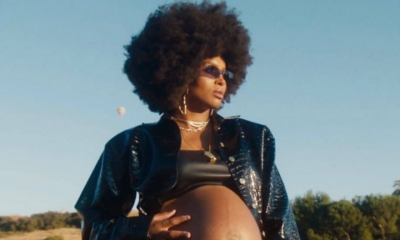 Women really can do it all and Ciara just further proved that point in her latest music video “Rooted”. The...