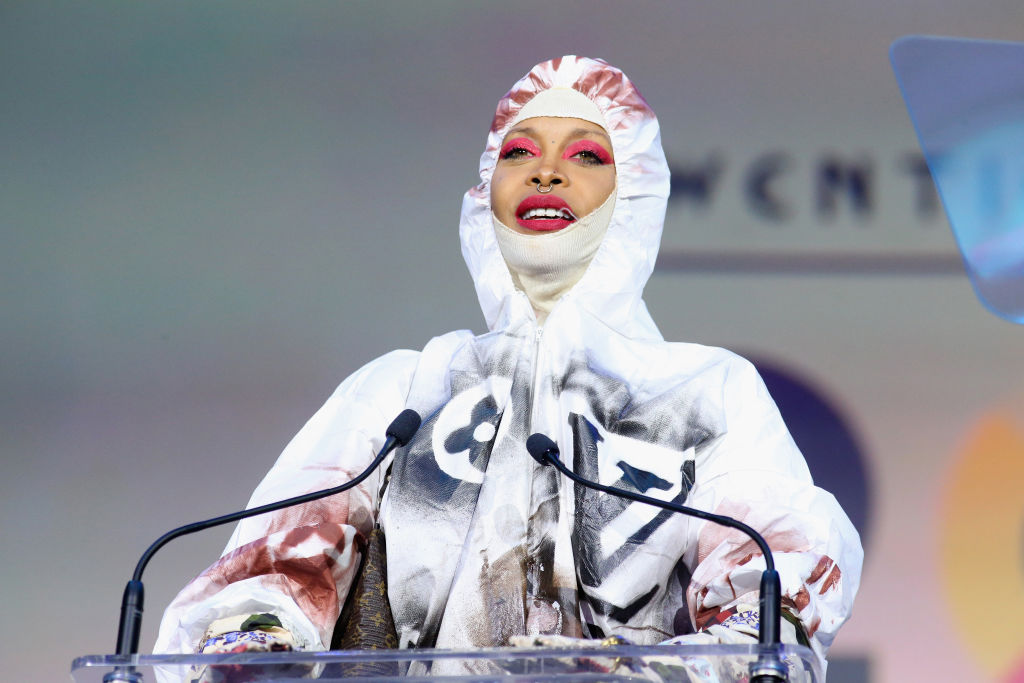 First Chris Martin, then John Legend … and now Erykah Badu. As more and more folks are forced to stay at home amidst the coronavirus pandemic, artist are getting creative and entertaining their fans online from the comfort of their home.

Badu announced on social media Wednesday that this weekend she’s doing a performance of sorts, from her bedroom. The details are scarce, but it appears that fans can vote on the song that they want and it only costs $1. She said in the video post:

“Peace and Love. The show must go on. Introducing, the quarantine concert series, live from my bedroom. We’ll be performing right here live, this weekend. Livestream. One dollar to get in. We got to keep movin’ y’all. We got to keep this thing going. We are a community of artists whose survival depends on performing, creating, laughing, living and loving and we still alive. Stay tuned. We’ll let you know the rest of the details very, very soon. Peace and love.”

This weekend . YOU CHOOSE THE Songs by poll . One $ to get in. 1 dollar . We gone pull it off. We gone be calm . You gone help me make it happen . Can’t do it without you. Stay tuned for details . E.Badu

But while Debbie Allen hosted a free dance class and even Keith Urban offered a free concert from his basement, Badu is charging folks. And … apparently people felt a way about that. They argued that during these times, Erykah shouldn’t be seeking to profit off of people who are all “suffering” in varying degrees. People questioned whether or not the money would be donated, given there are hundreds, if not thousands of charities that could use it right now.

Why is Erykah Badu charging people to see her instagram concert? MA’ AM 😑

John did his cyber concert for free but now Erykah Badu wants to charge $1. I might need my lil dollar before this is all said and done 😩

Should i pay this $1 to see erykah badu on my phone? 🥴

I’m not paying erykah badu ONE MUTHAFUCKIN CENT for no mf live stream. She out of line. Ion cur if it is a $1

There were also people who were hype (like us).

We’re getting a $1 Erykah Badu concert this weekend. God is working.

Yes , yes i will be paying the whole ass dollar for the Erykah Badu live concert

Badu’s announcement comes on the heels of her wearing a Louis Vuitton hazmat suit to the Texas Film Awards. 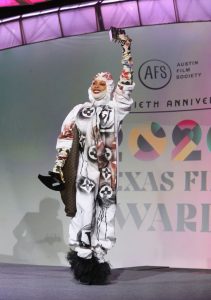 So … do you think she should charge people for a concert during the coronavirus pandemic.  Let us know in the comments below.