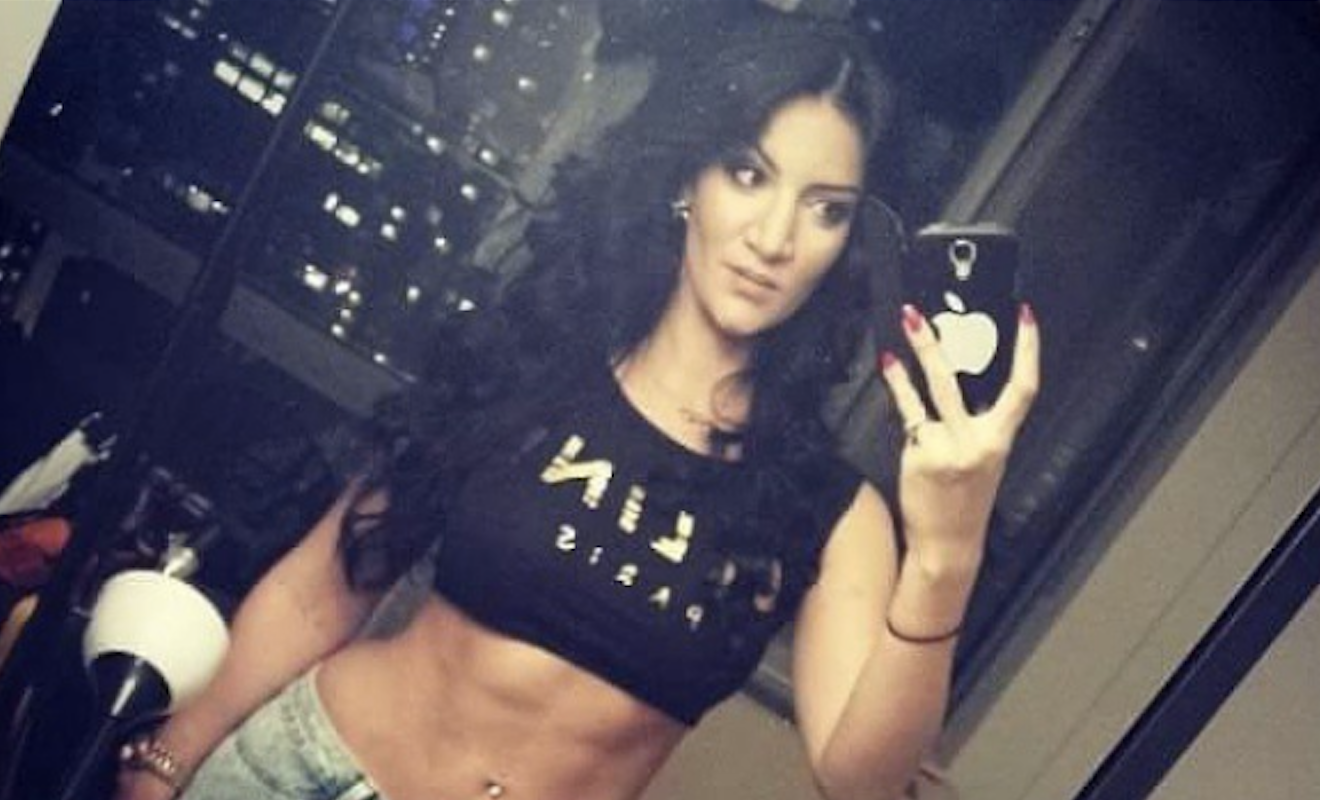 So, who exactly is Sophie? Well, here’s what we know…

1) Sophie Brussaux is a 28-year-old French woman who currently resides in New York — Although, King Push seems to imply she may be holed up in Mexico hiding her child with Drake. 2) Sophie used to be a adult film star who went by the stage name Rosee Diviniem, but now she refers to herself as a “retired vixen,” who apparently has taken up a new career as an artist. You can check out her work at ArtSophieB.com. 3) Brussaux was first spotted with Drake on January 24, 2017 during an intimate dinner in Amsterdam. Paps caught the couple canoodling in a Japanese restaurant. 4) Just 3 1/2 month after that fateful dinner, news broke that Sophie was pregnant and that it was Drizzy’s baby. Brussaux even told TMZ that she had text messages from Drake demanding she get an abortion. 5) Sophie gave birth to a baby boy named Adonis on October 24, 2017 … coincidentally, that’s Drake birthday and about 9 months after their January dinner date.