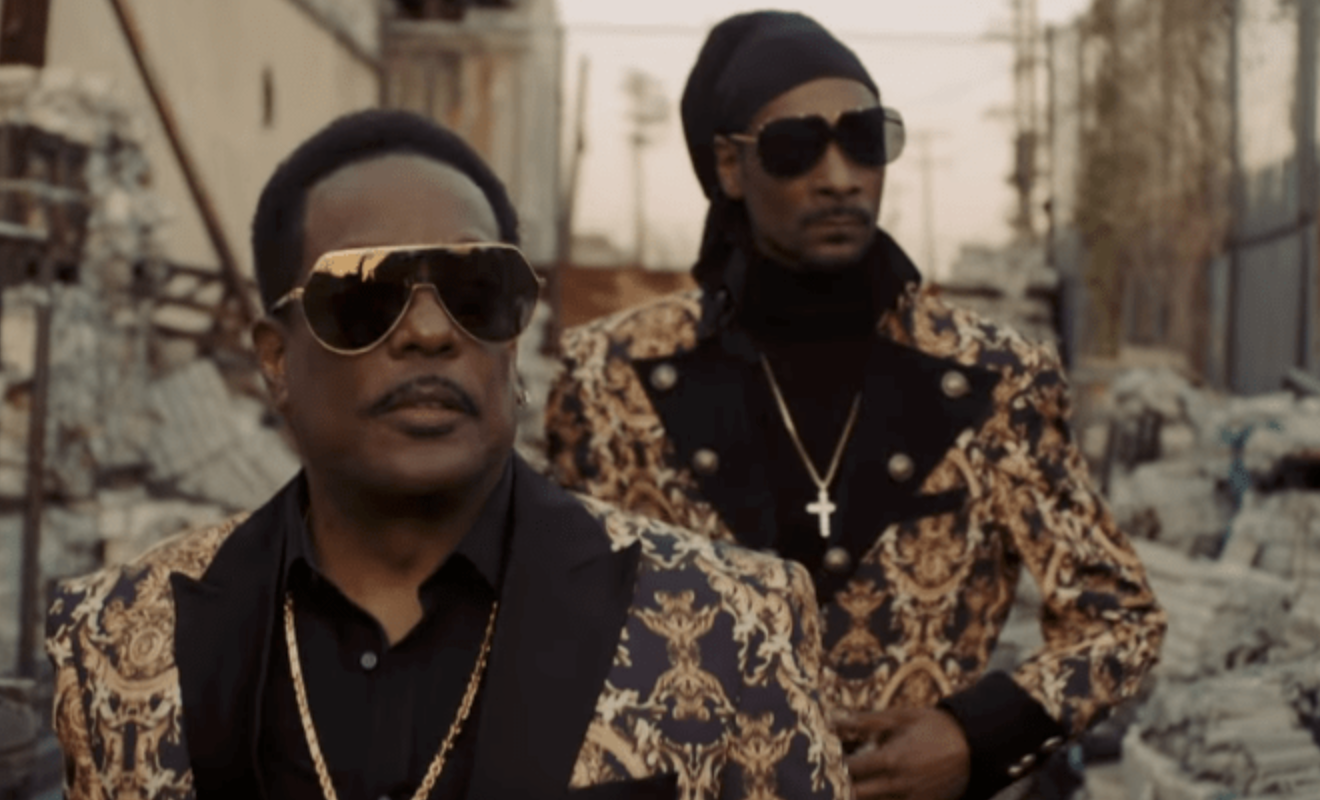 Snoop Dogg and Shante Broadus have been married for over 20 years! And while their union is serious #relationshipgoals, it didn’t come without its fair share of ups and downs. Luckily, during one of the “downs”, Uncle Snoop had his own Unc to help him out — Charlie Wilson.

Snoop and Charlie’s relationship goes way back, like waaaay back. In an intimate conversation with the Doggfather, he revealed to HH that he was first introduced to Wilson while the Gap Band singer was in the throes of a drug addiction. But it was that addiction, and his recovery (led by the love of his life, Mahin Tat), that helped Snoop to see the power of a good woman.

Uncle Charlie, a nickname given to the soulful singer by Snoop, encouraged him to renew his vows with wife Shante while they were experiencing a rough patch. A stubborn Snoop reluctantly agreed but in April 2008, they said “I Do” again at Wilson’s 20-acre ranch outside of Los Angeles, Calif. According to reports, “the event inspired the music video to Wilson’s hit ‘There Goes My Baby,’ which featured Snoop and his wife and was given to them as a gift symbolizing their relationship.”

But, of course, Snoop tells the story much better than we do, so take a look…

Plus, in case you were curious — here’s “There Goes My Baby.”

Before Kensington Palace: All The Pics Of Meghan Markle’s Toronto House