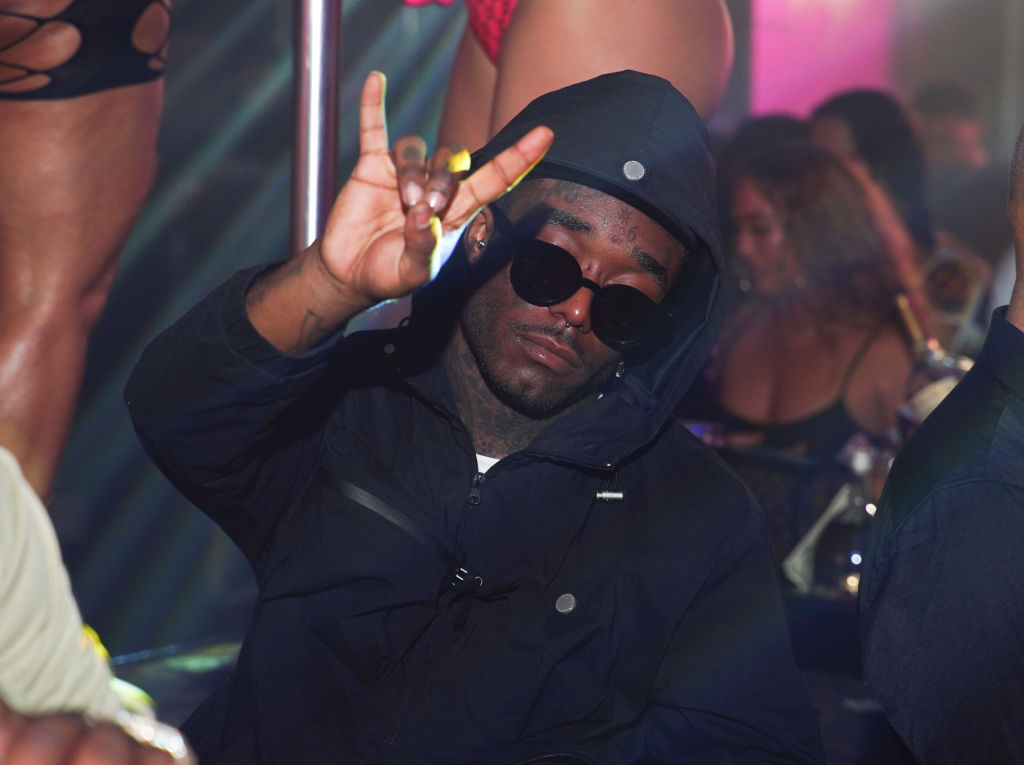 It looks like Lil Uzi Vert has said goodbye to his forehead bling.

Back in February, the rapper broke the internet when he announced that he got a pink diamond he implanted in his forehead. At the time he claimed to have spent a whopping $24 million on the diamond — more than “all of [his] cars together,” plus the value of his home.

When someone suggested the rapper should have simply set the stone in a ring instead of piercing his forehead, he replied, “If I lose the ring yeah U will make fun of me more than putting it in my forehead ha ha jokes on you.”

He also made sure to let folks know he got the pricey gem insured.

We’re just happy it’s out of his forehead. Who knows maybe he gave it to his girlfriend JT — since he loves lavishing her with expensive gifts.

Related Topics:Lil Uzi Vert
Up Next