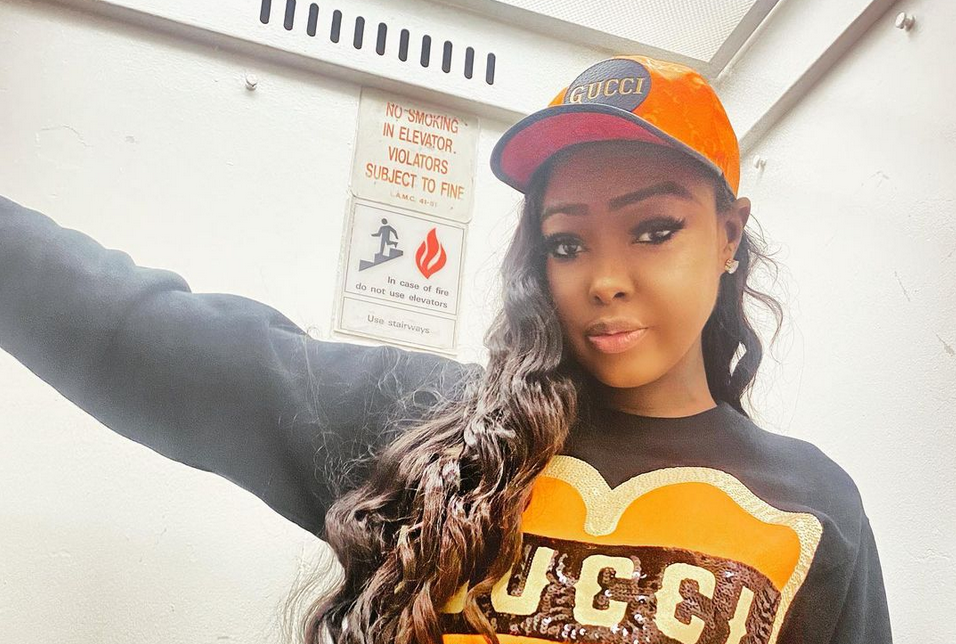 The news came as a shock to fans and friends who flooded timelines with messages of love and nostalgia for the show-stopper of BH.

Wow RIP Gerren 🙏🏾🙏🏾. Baldwin Hills was a show I didn’t miss an episode of growing up! They understood the assignment and Gerren of all people understood hers! pic.twitter.com/tzdlYRduxh

RIP Gerren aka The Model aka That Bitch aka THE QUEEN OF BALDWIN HILLS. https://t.co/CPhYBoly3F

I’ll never get over how we were robbed of a Baldwin Hills season 4, and wasn’t able to see Gerren keep the girls on EDGE. RIP Queen 🙏🏾😢 pic.twitter.com/PHxM8OCp7D

Gerren was certainly a fave amongst the “Baldwin Hills” cast and was also a stunning model who, at just 12-years-old, signed to the runway division of LA Models and was coined the “new Naomi” and even featured on the documentary “America the Beautiful.” During her time on reality TV, she was known for dating co-star Moriah who, along with other BET fam, penned messages on social media in remembrance of Taylor.

Reports state that Taylor suffered from Lupus and may have been on dialysis leading up to her death. She is survived by her 6-year-old daughter, Miyoko Amor.

A post shared by First Lady of Bagland Ent❣️ (@mstaylorxo)