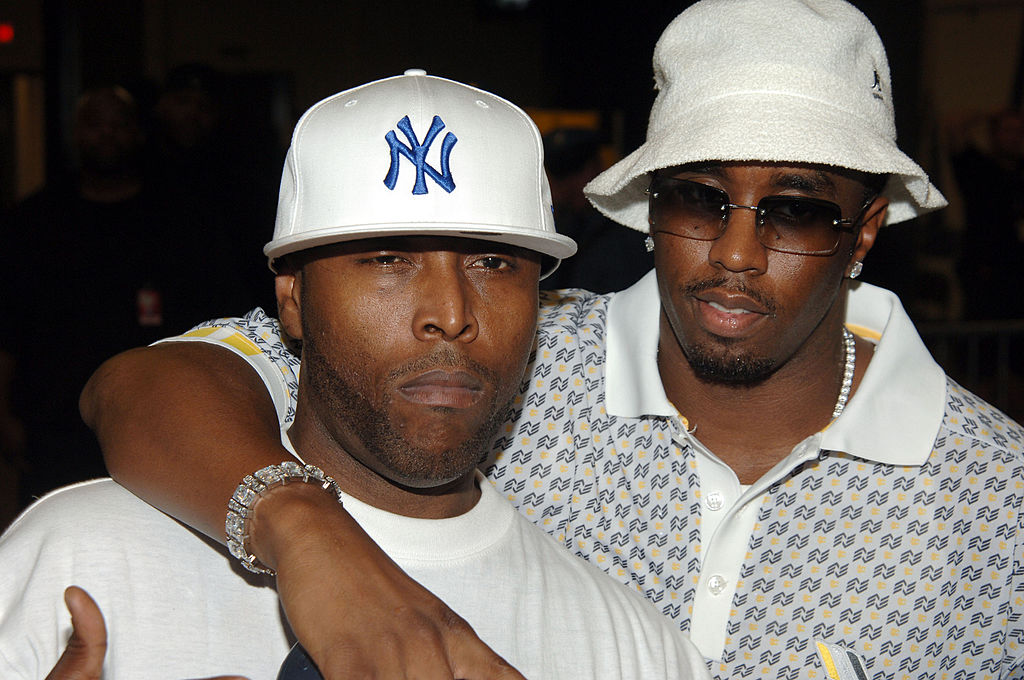 He wrote, “As I listen to your records today there’s one thing that they all have in common! You have made millions of people all over the world feel good and dance! You are one of a kind! GOD BLESS!”

Rob who was once part of Diddy’s Bad Boy roster passed away Saturday while hospitalized in Atlanta. The 51 year old was battling kidney failure for quite some time according to NYC radio personality DJ Self.

Self had been with Rob in his final days, posting different clips of the former MC as his health was clearly deteriorating. In one such video, Rob himself explained that he’d been battling health issues for five years, including several strokes and other ailments. Rob also revealed that he was homeless.

Rob, real name Robert Ross, is best known for his 2000 critically-acclaimed “Whoa!” He was also featured on the single “Bad Boys For Life” with Diddy and Mark Curry.

Following his passing the term” like whoa” trended on Twitter as fans and peers paid tribute to the late rapper. “Black Rob. A story teller. An MC. a gentleman every time I saw him. Rest in power my brother,” LL Cool J wrote in his memory.

Black Rob. A story teller. An MC. a gentleman every time I saw him. Rest in power my brother. 🙏🏾♥️

Related Topics:Black RobDiddy
Up Next