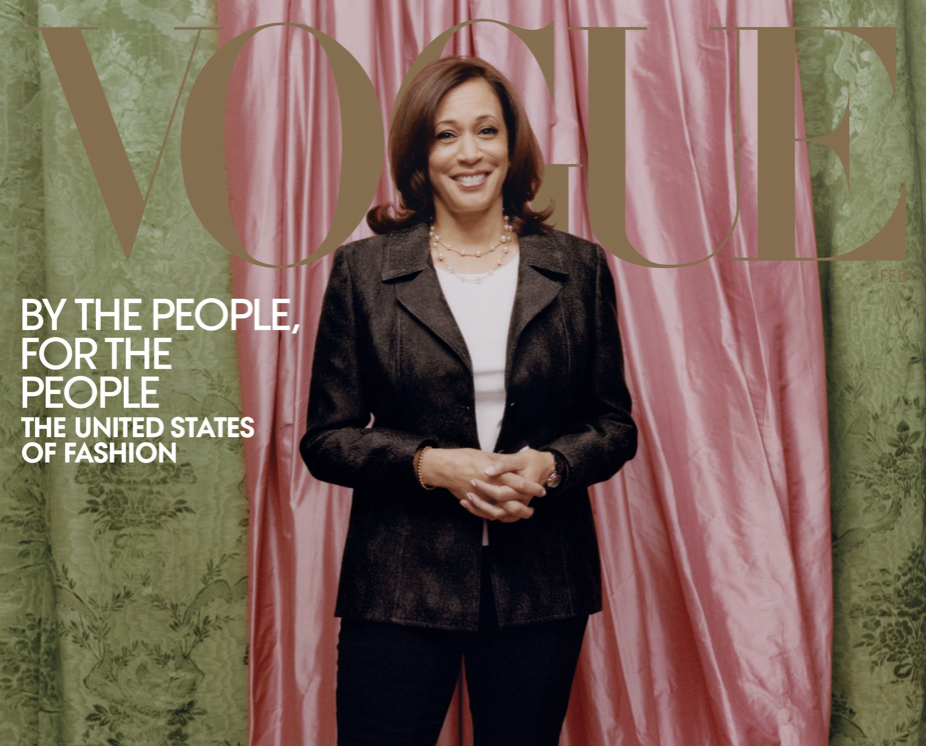 Vogue magazine knows y’all are big bad at that Kamala Harris cover and now they are issuing a response.

On Sunday a leaked photo of Harris rocking a black blazer and converse sneakers in front of a pink and green background hit the net. Many deemed it too casual a cover for the first Black female Vice President, not to mention the lighting is a bit unflattering.

An anonymous source told the Associated Press that Harris’ team was blindsided by the cover shot and it was not the one she had expected to run on the front of the print edition. Meanwhile journalist Yashar Ali revealed that Harris actually agreed on another image for the cover — one of her in a powder blue Michael Kors suit, looking more presidential and prepared. 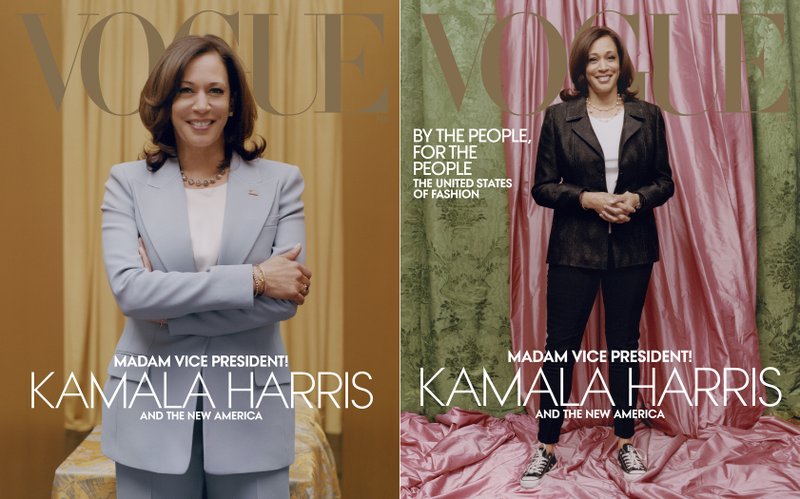 On Monday, in response to all the controversy the magazine released a statement: “The team at Vogue loved the images Tyler Mitchell shot and felt the more informal image captured Vice President-elect Harris’s authentic, approachable nature — which we feel is one of the hallmarks of the Biden/Harris administration.”

They also revealed the casual shot would be the print cover while the blue suit photo would run on the digital cover.

Vogue sources claimed the Vp-elect insisted against Vogue styling her, and that “both looks were selected by Harris and her team.” Meanwhile Tyler Mitchell, who famously shot Beyonce for her 2018 cover has only shared the images of Harris in the blue suit.

Madam Vice President-Elect Kamala Harris by me for the cover of American Vogue February issuehttps://t.co/IHh3WsjEWD pic.twitter.com/2twTvC4FHp

Vogue shared on their Twitter account the inspiration behind the background and set design for the photos.

Mitchell also said, “With this cover shoot with Madam Vice President-Elect Harris, I wanted the set design to pay homage to that history, to her status as an #AKA, and Black sororities and sisterhoods worldwide.”

So do you guys think Vogue’s cover was disrespectful or daring … let us know in the comments below.