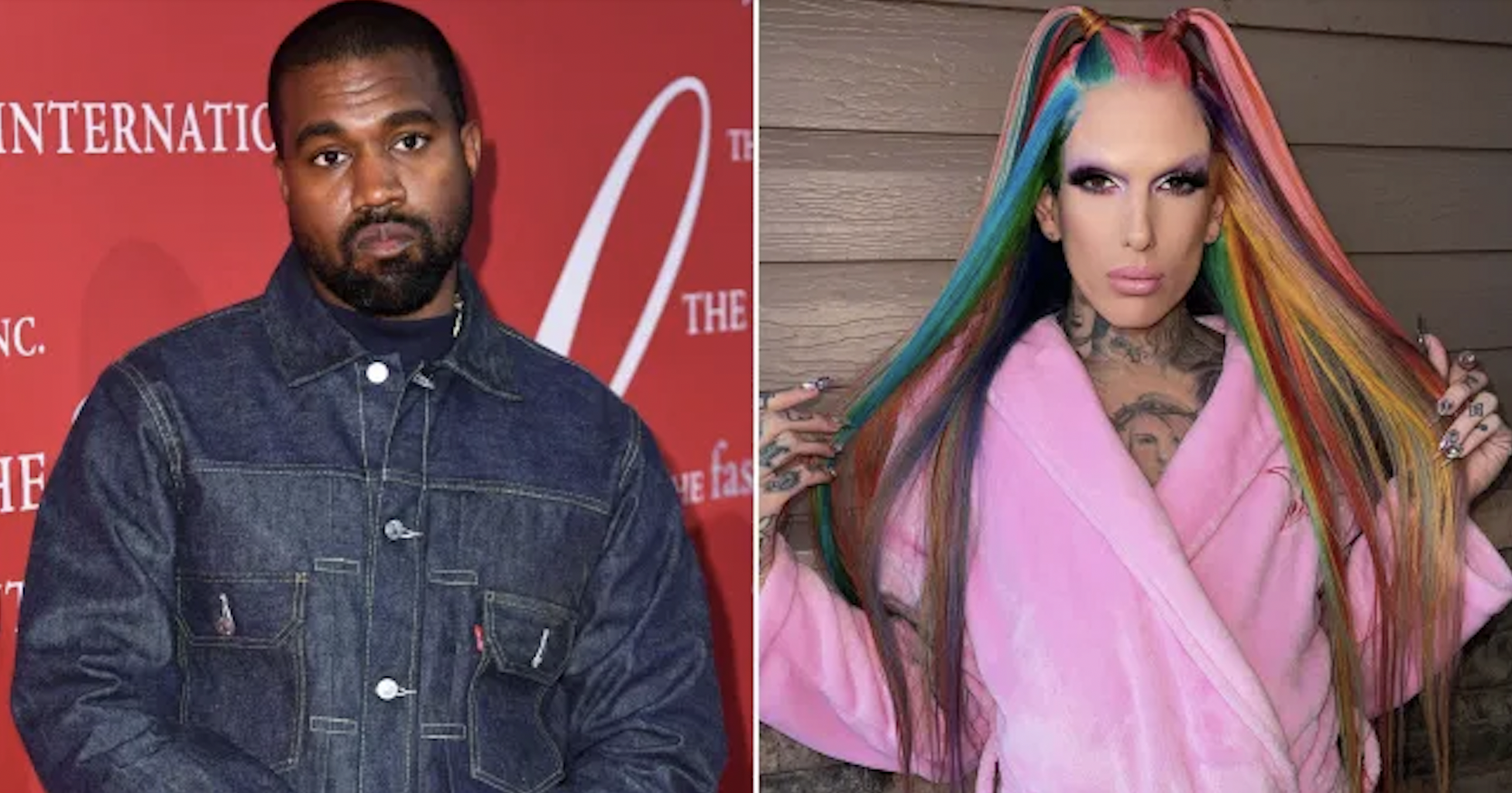 The rumor was started by Ava Louise, the TikTok user who last year posted a video of herself licking a toilet seat for a parody “coronavirus challenge.”

Why anyone believed her is mind blowing, but like wild fire both Kanye and Star were trending on Twitter with several folks posting clips from the movie Whites Chicks.

Star posted a tongue-in-cheek response to the rumor writing: “I’m ready for Sunday service,” with a picture of himself all dolled up. On Instagram, he tagged the location as Wyoming, where Kanye has been residing. Star made headlines late last year for his brief fling with basketball player Andre Marhold. Needless to say he’s loving the attention.

Kanye hasn’t responded to the rumor that seemed to take hold after it was reported he and wife Kim were getting a divorce. According to PEOPLE,  the ‘Gold Digger’ rapper is just waiting for Kim to file.

“He’s okay. He’s sad, but okay. He knows the inevitable will happen, and he knows that it’s coming soon.”

A second source said that the divorce “will happen eventually, but [Kim Kardashian’s] waffling.”

Page Six was the first to report that Kim was ready to call it quits after six years of marriage. The pair, who have four children have been living separately for months and Kim has consulted with divorce attorney Laura Wasser.