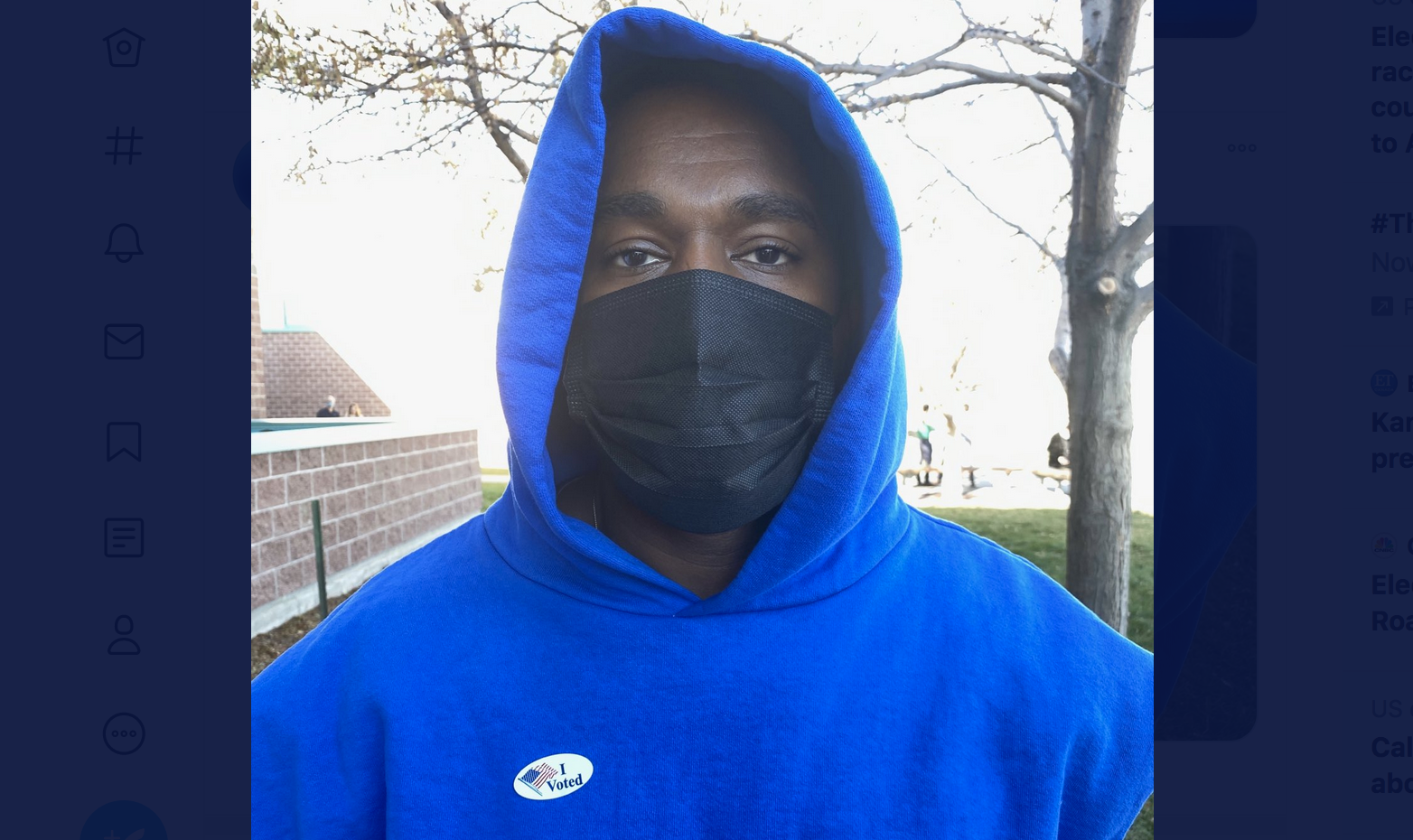 In the most unsurprising news of this election Kanye West did NOT pull off a victory — not even close. In fact, the numbers were so abysmal he barely made a blip on the radar.

The first vote of my life We are here to serve We pray for every servant leader in the world 🕊 pic.twitter.com/UWSrKslCt1

Mr. West realized his defeat late last night and decided to concede the presidential election, but he made sure to leave his supporters with a bit of hope for the future.

Kanye’s concession was in the form of a tweet. Really it was just one word, “welp.” 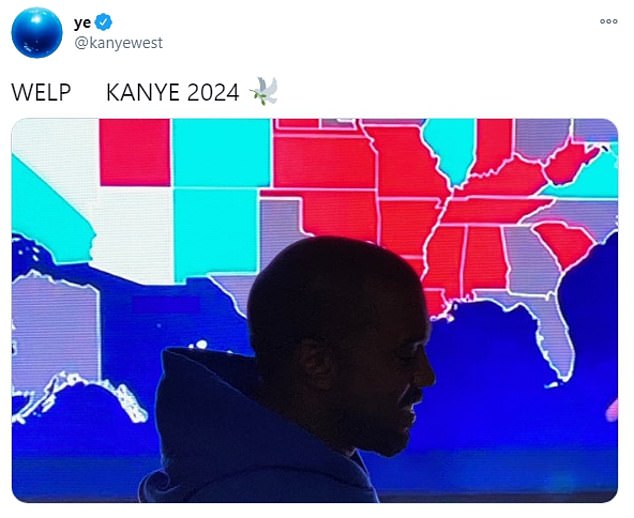 ‘Ye also hinted at a presidential run in four more years. Yeezy later amended his tweet and removed the “welp” but kept the “Kanye 2024” message with a photo in front of an electoral map.

According to the Associated Press, West appeared on the ballot in 12 states, garnering more than 57,000 votes in total … basically, less than .5% in each state that has his name on the ballot.

The rapper’s best performance was in Tennessee, where he won 10,195 votes, according to the AP tally. The rest of the states looked like this:

We’re not sure why LisaRaye was talking about Halle Berry’s sex game … but here we are. An episode of...