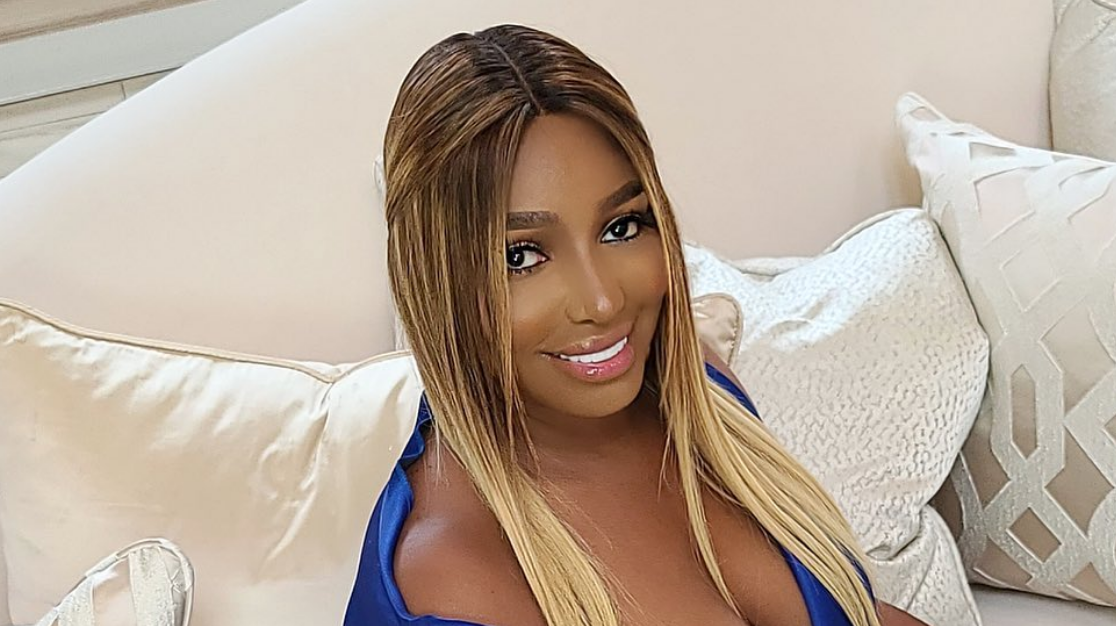 NeNe Leakes said she had plans after deciding to leave Real Housewives of Atlanta and it looks like those plans are now coming to fruition. The OG peach holder has just revealed she’s opening a new lounge and has given the establishment her birth name — The Linnethia Lounge!

Leakes shared the news on Instagram with a photo of the lounge which she says is set to open soon.

The lounge is located at 2255 Pleasant Hill Rd. Duluth, Georgia, and according to Mrs. Leakes it will include “Valet, live music, small bites, Sunday party brunch, Hookah, grown & sexy nite, [and] tv’s.” The crowd must be “21 and up” and the “must show ID.”

The 52-year-old reality TV vet showed off some pics and video from inside the lounge and it’s definitely a lewk and a vibeee! 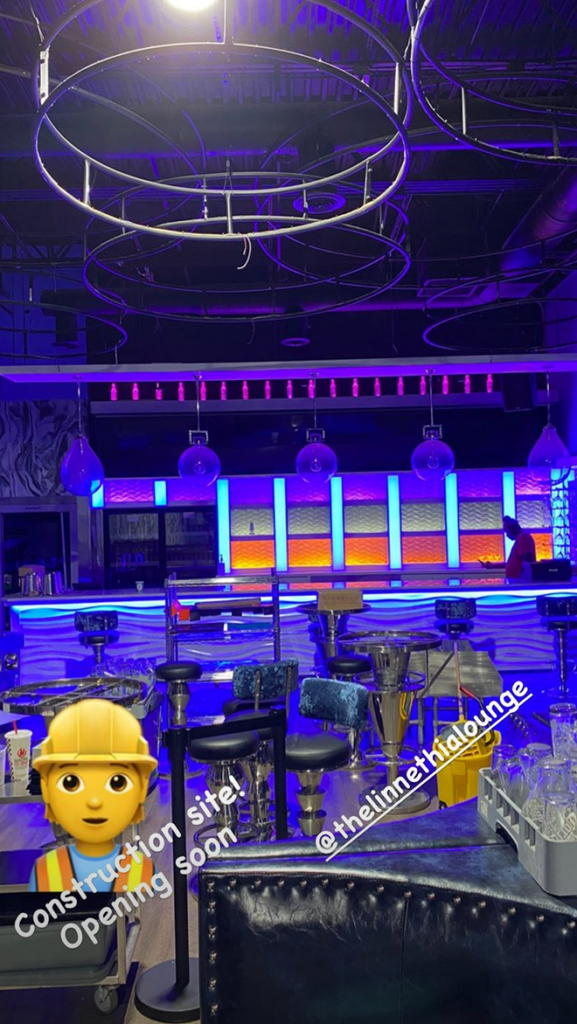 #neneleakes gives a sneak peek of her lounge that is coming soon. Its already looking beautiful and this is just one of the opportunities going for her. I believe there's many more to come.

Would you kick it at The Linnethia Lounge?

DMX’s family has gone from grieving to beefing. According to reports a battle is brewing over what the late rapper...