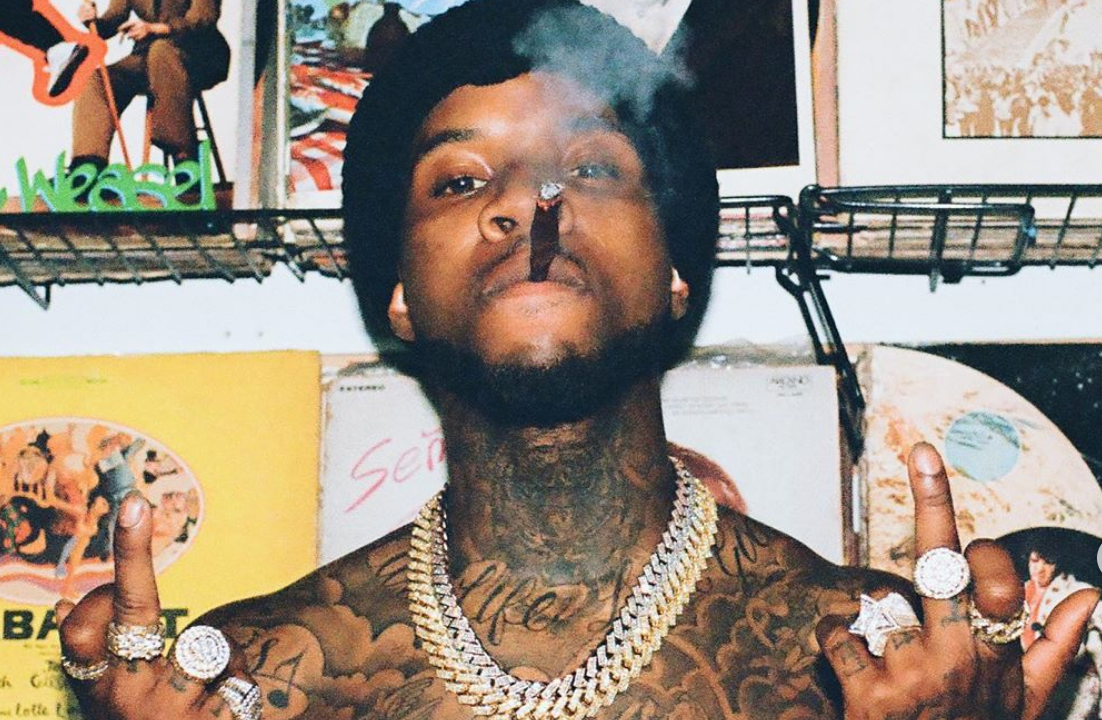 Profiting from a Black woman’s pain ain’t the move. And while this sounds like common sense, it apparently isn’t — at least for Tory Lanez. After months of staying silent, Lanez finally spoke out on the shooting that involved Megan Thee Stallion, but did so while trying to promote a new album.

It started yesterday when Tory sent out this tweet…

Initially, fans didn’t know what to expect — Was he going live? Dropping a song? It was all very vague. That is, until the rapper tweeted out his new album “Daystar.”

Undoubtedly, it was a poorly timed delivery, especially on the heels of the Breonna Taylor miscarriage of justice. But, what’s worse, is that he spent the entire album denying that he shot Meg, trying to discredit her and others, and dissing a myriad of folks for sport. It was disgusting and embarrassing and Twitter let him have it…

If you supporting damn Tory Lanez after shooting an unarmed black women keep Breonna Taylor’s name out your mouth too. Black women get treated like SHIT and y’all co-sign and celebrate it and make jokes about it.

Tory didn’t read the room *at all*

fyi…posting torys music is tone deaf, regardless of how it sounds

Talent does not excuse behaviour. I don't care if Tory mixtape sounds like the angel of Gabriel singing it himself. What he did was inexcusable. That woman could have died bro. Sad world we living in.

Who is on Torys team?! Like, this is so embarrassing

To be clear: Fuck Tory Lanez.

You won’t see a link to the album on HipHollywood, we also won’t be highlighting any of the lyrics from his songs. We won’t be supporting this effort in the slightest — but what we will do is encourage folks to continue to support MTS. She currently has the number one song in the country with “WAP”, she just covered the most recent issue of “Time” magazine, and she’ll be the musical guest on the season opener of “Saturday Night Live.” Let’s put our energy into stanning this Black queen!

DMX’s family has gone from grieving to beefing. According to reports a battle is brewing over what the late rapper...