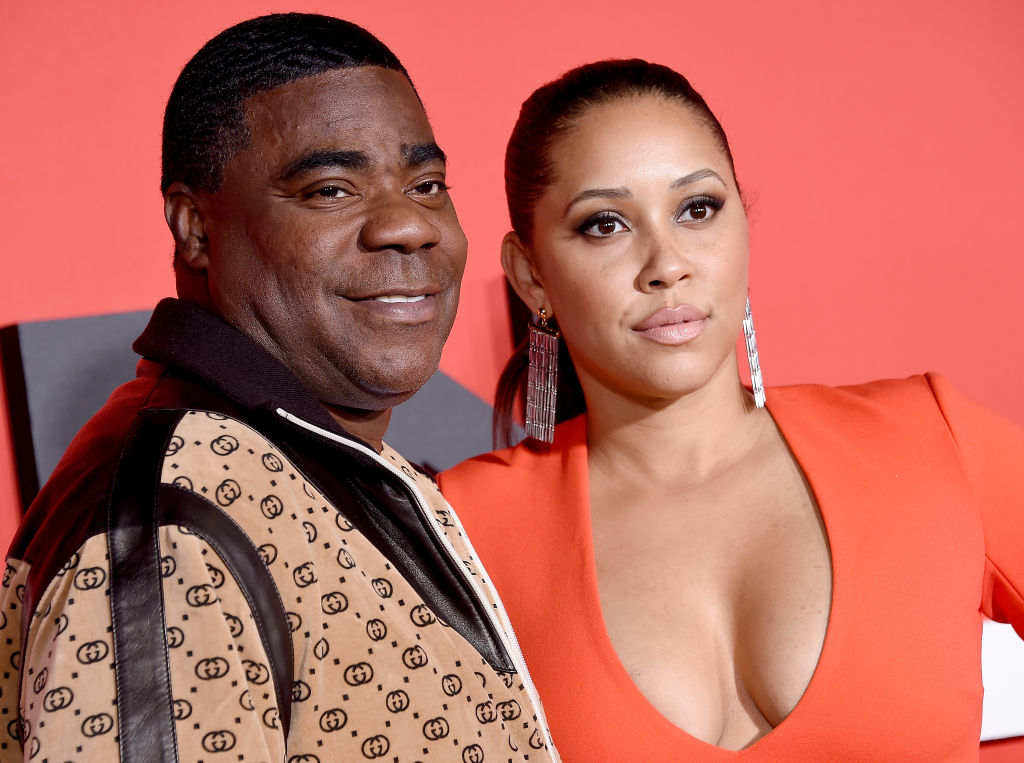 Tracy Morgan and Megan Wollover are calling it quits. The couple, who has been together since 2011, has decided to go their separate ways.

In a statement to TMZ, Morgan shared, “Sadly, after nearly five years of marriage, Megan and I are filing for divorce. This is a challenging time for all involved.”

Challenging indeed! The couple met during a blind date about nine years ago and welcomed their daughter Maven in 2013. But, the duo has certainly had to weather difficult storms — Wollover was right by Tracy’s side after the horrific accident that left him wheelchair bound for weeks and caused the death of his friend, James McNair.

But, just earlier this year, Morgan was raving about quarantine sex and by all accounts the couple seemed to be doing well.

Apparently, even with quarantine sex, things were still rocky and now the couple is kaput. Some fans are suggesting the comedian reconsider…

While others are concerned that Megan may walk away with a good portion of Morgan’s fortune. Aside from his acting money, Tracy also settled his suit against Wal-Mart for his accident and reportedly scored around $90 million.

Tracy Morgan finna get a divorce.. gonna bust down his pockets

Either way, we wish both Megan and Tracy the best in co-parenting their little girl.

Folks are big mad at Tory Lanez for shooting and wounding Meg The Stallion … but do you blame them?...