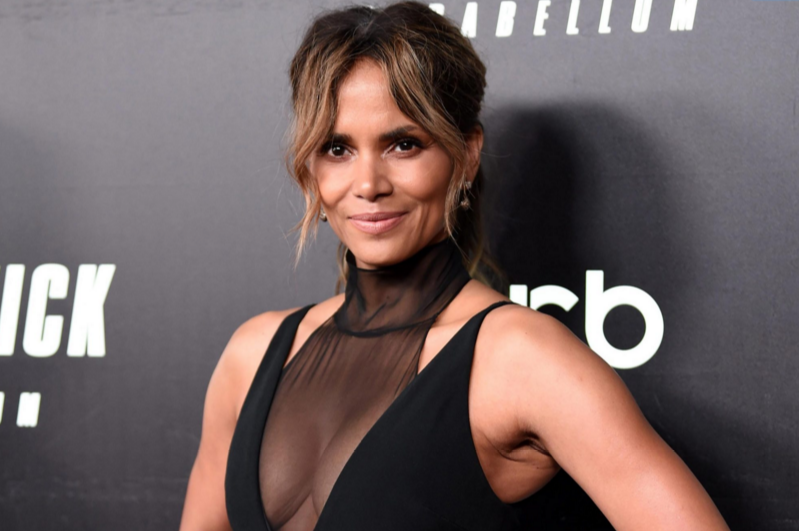 Halle Berry says she’s deeply sorry for offending those in the LGBTQ community after sharing that she was cast to play a transgender man.

Berry’s apology came after immense social-media backlash following an interview she’d done with hairstylist Christin Brown on Instagram Live. The Academy Award winner said she would probably chop off her hair to play the character and repeatedly mis-gendered the character during the chat.

“I’m thinking of [playing] a character where the woman is a trans character, so her hair is going to have to be [short]. She’s a woman that transitioned into a man,” Berry said “She’s a character in a project I love that I might be doing.

“It’s really important to me to tell stories. And that’s a woman. That’s a female story,” Berry added. “She transitions to a man, but I want to understand the why, the how of that.”

Berry and Brown were really excited about the project, but social media was not. Following an outpouring of criticism, the “Monster’s Ball” star issued an apology Monday and committed herself to being a better ally.

“As a cisgender woman, I now understand that I should not have considered this role, and that the transgender community should undeniably have the opportunity to tell their own stories,” she wrote on Twitter.

“I am grateful for the guidance and critical conversation over the past few days and I will continue to listen, educate and learn from this mistake,” Berry added. “I vow to be an ally in using my voice to promote better representation on-screen, both in front of and behind the camera.”

Halle Berry backs out of film starring her as a transgender man after receiving backlash. Thoughts? (View previous post) #SwipeLeft

The LGBTQ+ advocacy group GLAAD applauded the actress’ decision and steered her toward the recent documentary “Disclosure,” which examines Hollywood’s treatment of transgender characters and actors.

Brown, a self-identified queer woman of color, also issued her own apology on Instagram following the interview.

“What started off as a conversation around hair and our identities as black women, I then asked a creative question,” the textured-hair specialist wrote Tuesday. “The answer to said question spiraled into a major teachable moment for myself and for all involved. I realize the error in my saying that ‘I speak for the entire LGBTQIA community…’. I apologize for the overstatement and will be sure to stay in my lane by not speaking for others.”

Has Pusha T Reignited His Drake Beef … And Why Is Young Thug In The Mix?

Tessica Brown aka the Gorilla Glue Girl may have another health crisis to deal with. A few weeks after doctors...