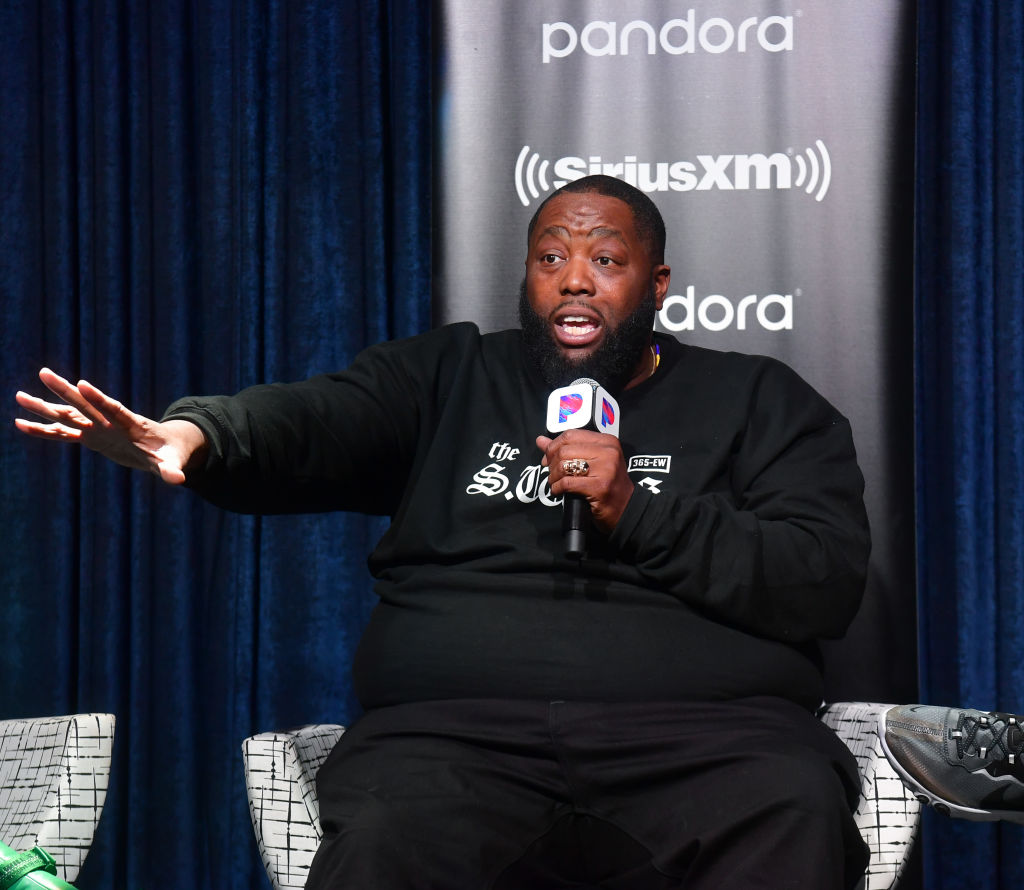 Protests for George Floyd have broken out around the globe. As people gathered in the U.S. they were joined in spirit with voices calling for justice in London, Germany, India and Canada. The images of mass and collective outrage over the senseless killing of an unarmed black man in Minnesota are uplifting but also are eerie reminder that not much has changed for blacks in America.

From the sit-ins in North Carolina, to the marches on Washington to the boycotts in Montgomery, black americans have been fighting against social injustice and fighting for equality for nearly a century.

But while in 2020 we have technology and the means to record the brutal acts of the hatred raged against us, our ancestors didn’t have those luxuries but were still able to mobilize and organize. They didn’t have wifi, or the internet or even cellphones, but they were able to come together for powerful and peaceful protests all across this nation arguably because they had leadership. Leaders like Malcolm X and Martin Luther King Jr. among others.

And so as we continue to seek justice, and look for a resolution to years of systematic racism and hate we ask who are the new leaders, who can lead the people and is leadership what we are lacking?

Here are 10 people we think could collectively lead the charge. 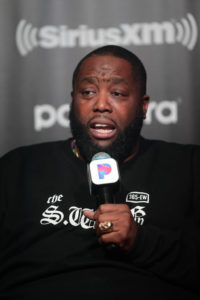 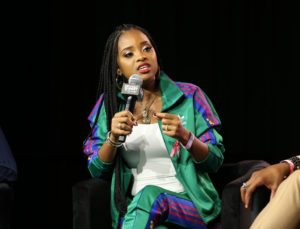 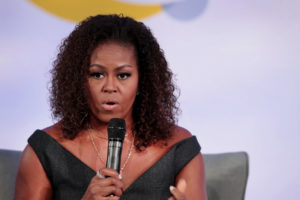 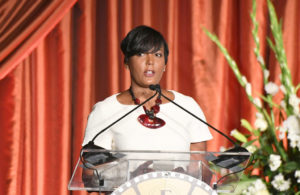 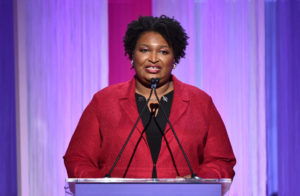 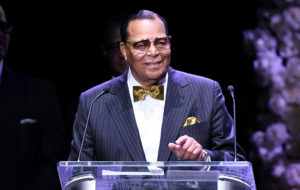 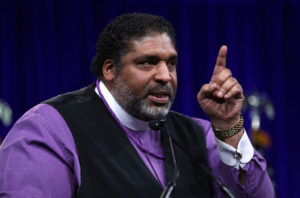 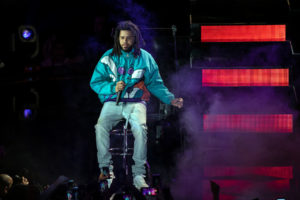 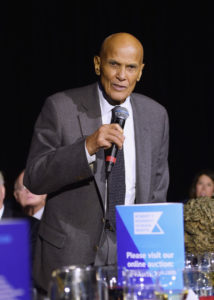 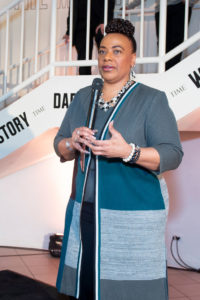 We invite you to weigh in and discuss. This war is far from over but one thing history has taught us is that we are a mighty and resilient people and we shall overcome.

Related Topics:Black LeadershipKiller Mike
Up Next

#JusticeForGeorge: Protestors vs. Looters … The Difference Is Distracting From The Cause