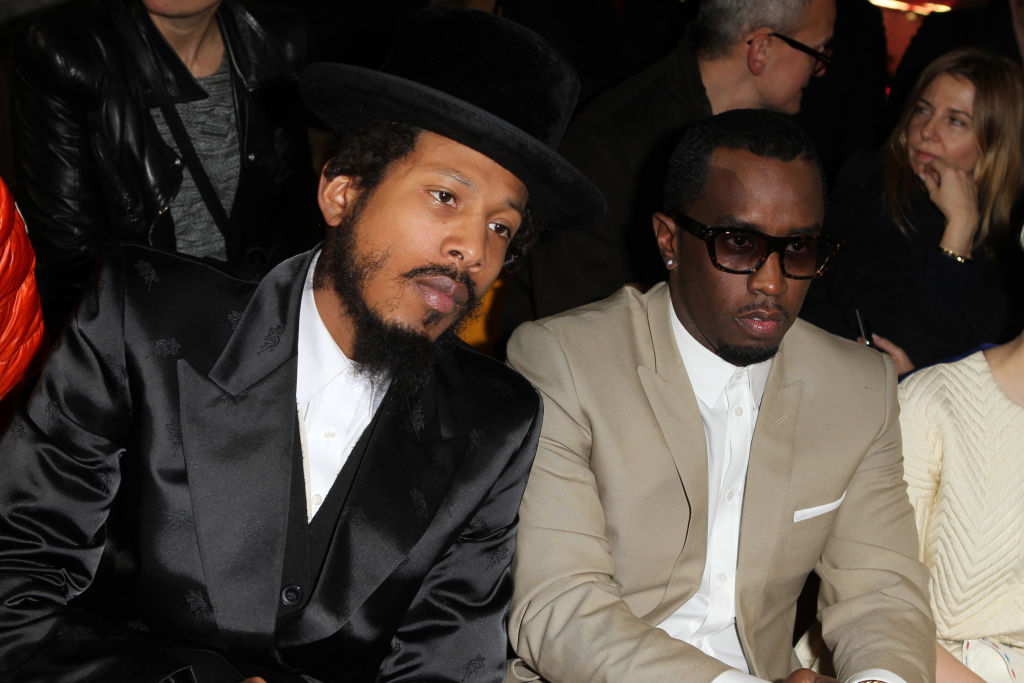 Diddy is sending some love to his former bad boy signee Shyne. We know you’re thinking but weren’t they beefing at one point? Apparently that’s all water under the bridge now.

Diddy took to Instagram to congratulate Shyne (real name Jamal “Moses” Michael Barrow) who is running for the House Of Representatives in his native country of Belize.

“BELIZE I’m so proud of my brother @shyne_bz and the journey he is on,” Diddy said on the post featuring Shyne’s official campaign photo. “He is running for the House of Representatives and needs your support. #BadBoy4Life”

BELIZE 🇧🇿 I’m so proud of my brother @shyne_bz and the journey he is on. He is running for the House of Representatives and needs your support. #BadBoy4Life ✊🏿🖤

Diddy’s endorsement of Shyne comes after the two feuded for years after Shyne was released from prison. The young rapper was partying with Diddy and Diddy’s then-girlfriend Jennifer Lopez before he fired a gun inside Club New York on December 27, 1999. While Diddy was acquitted of charges related to the incident, Shyne was found guilty and served 10 years in prison.

He believed Diddy snitched on him and severed ties with the Revolt head honcho. He converted to Judaism while behind bars and even released a sophomore album, Godfather Buried Alive in 2004.

After he was released, he was deported to his native Belize where he got involved in politics. Shyne is the son of Belize Prime Minister Dean Barrow. In 2009 he assumed the role of Ambassador of Music for the country.

He said in a 2018 interview, “I’m just trying to develop and discover the next generations of musicians in Belize.”

Shout out to Shyne for turning his life around. Who you know go from shooting up the club to running for office. Now that’s a real “Bad Boy.”

Look, we’ll be honest, there’s not much to this story. It’s simply the fact that Chloe Bailey did the “Buss...