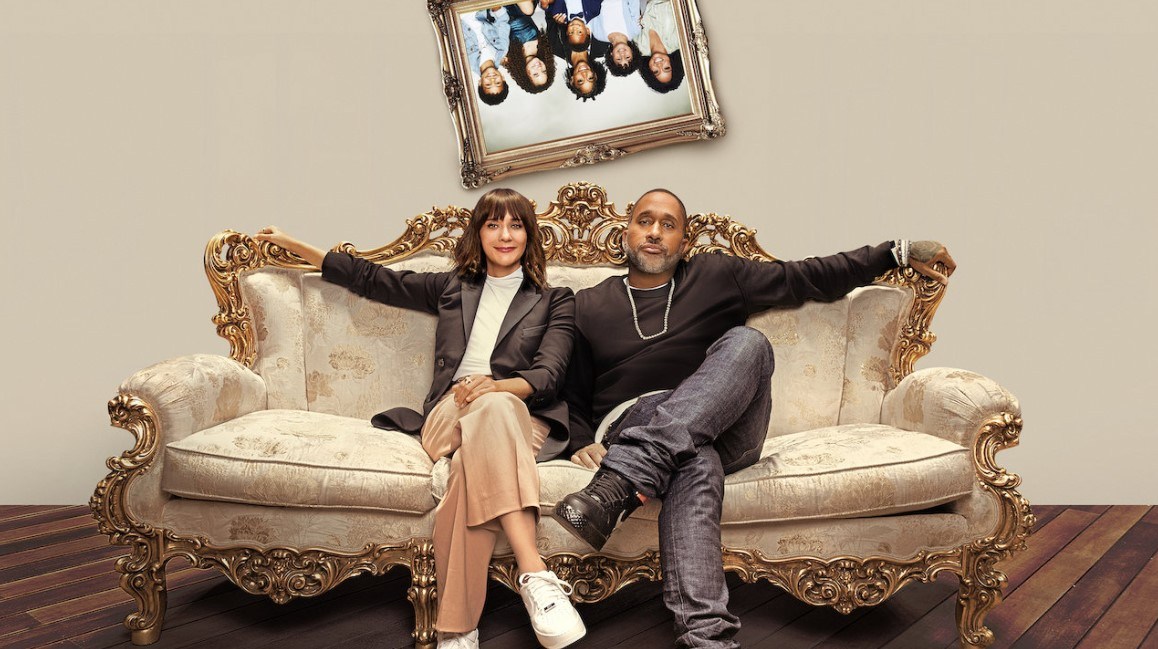 Kenya Barris creates Black content. From “black-ish”, to “grown-ish”, and most recently “mixed-ish”, Barris is known for successfully amplifying the voices and experiences of Black folks in America … namely the middle-upper class. However, folks think his new Netflix show “#blackAF”, has completely missed the mark.

The show is again, like “black-ish”, loosely based on Barris’ life. The series stars Kenya as a fictionalized version of himself and Rashida Jones as his wife Joya. As described by IndieWire:

#blackAF flips the script on what we’ve come to expect a family comedy series to be. Pulling back the curtain, #blackAF uncovers the messy, unfiltered, and often hilarious world of what it means to be a ‘new money’ black family trying to get it right in a modern world where ‘right’ is no longer a fixed concept.

And while this may have been their intent, the execution fell flat for many…

Why is the white chick from parks and recreation starring in #blackAF pic.twitter.com/ICrFsOjtiC

It's another one of those performative Black shows that centers light-skin, white passing, and culture vulture Black folks who treats Blackness as an aesthetic to appeal to the masses, rather than a true experience for US.

The plot is typical, wack. pic.twitter.com/QuXfjvAapp

Here’s what I’ll say about #blackAF: it gave me heightened appreciation for Anthony Anderson.https://t.co/LnjtL94xJS

Me watching the 1st episode of #blackAF pic.twitter.com/9a1kmSa3nT

Na I can’t finish this. This show is disgrace to the black community. #BlackAF Also who did the cast calling. Bc RASHIDA JONES ⁉️ pic.twitter.com/57HBzD7b97

Better shows that more accurately could have used the title #blackAF:

Again, this ain't it.

The reviews may be abysmal, but are you still tuning in?