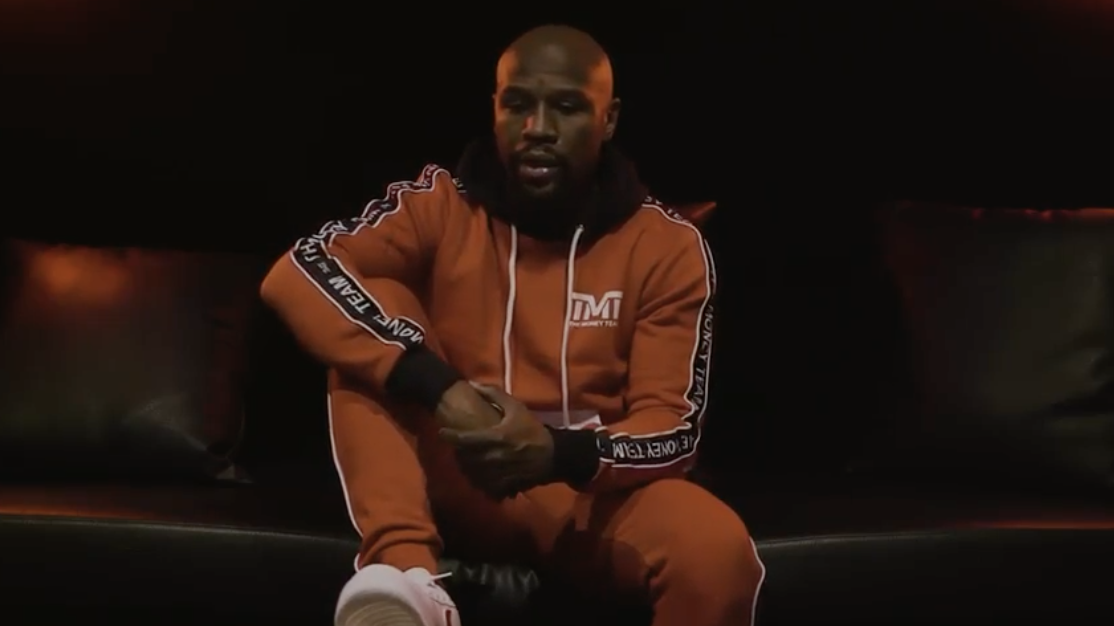 Floyd Mayweather is hurting. Last month, the boxing champ suffered immense loss — Josie Harris, the mother of three of his children, and Roger Mayweather, his uncle and trainer, both died. Josie’s death was completely unexpected, and Roger’s death, just days later, came after he had been battle health issues for quite some time. Now, Mayweather is opening up about what he’s been going through and how he plans to channel his hurt into helping those who need it most.

In an almost 2-minute video posted on Instagram, Money Mayweather sat down in a dimly lit space and revealed his inner-most feelings. “I’ve been dealing with a lot,” the 43-year-old stated, “As far as dealing with the loss of the mother of my children, she was a significant other. A great woman, a great person. And dealing with [the loss of] a great trainer, my uncle, a father figure.”

But then Floyd turns from his personal pain to the pain inflicted by the coronavirus pandemic. “I’m affected by this, it hurts to see what the world is going through, to see what the world is going through. But, I want us to stick together and keep believing.” Interestingly, Floyd also talks about not being perfect before revealing that he has a plan to help those in need. “But, “I’m here to help this world become a better place,” the champ shared. “So, with everything going on I’m going to continue to do my part.”

So, what is his part? “I don’t have to show the world what I’m doing, I can do something behind closed doors,” Mayweather stated. “It’s not about the money, and the money that I will be giving up will be to feed the people and help the people that don’t have a lot as of right now in this situation.”

Floyd went on to say, “I will continue to give back and I will never talk about it. As long as God knows that I’m doing a good deed, that what’s important to me. To everyone in the world, from Floyd Mayweather and The Money Team, we love you all and we will always be there for this country as well as this world.”

As long as GOD recognizes the blessings that I bring people, I will continue to be blessed. I'm not perfect but my heart is genuine.

Floyd has definitely had a rough 2020 so far. He has experienced death and sadness, but he is also dealing with his daughter Yaya who is facing prison time after a stabbing incident with her boyfriend’s ex-girlfriend. Let’s just keep the whole Mayweather family in our prayers.

Halle Berry says she’s deeply sorry for offending those in the LGBTQ community after sharing that she was cast to...