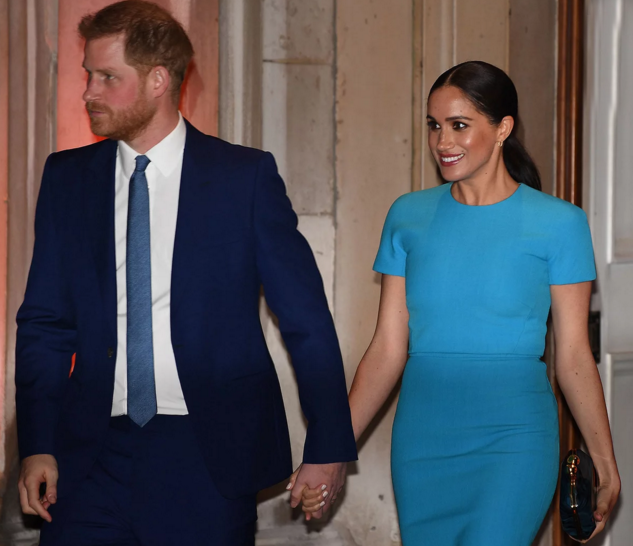 In not so surprising news … Prince Harry and Meghan Markle have made the big move to the U.S.

We kinda knew this was coming, but maybe not this soon. Harry and Meghan moved from the home they were staying in on Vancouver Island and are now settled in the in Los Angeles, Meghan’s hometown.

RELATED: 5 Signs Harry And Meghan Were Leaving The Royal Family

Asource told PEOPLE. they have been living in a secluded compound and haven’t ventured out amid the coronavirus pandemic. But it could be because of COVID-19 that they made the move in the first place.

According to The Sun the couple fled Canada before the borders between the countries were closed. The U.K. paper reported Thursday night that the couple took a private flight with their 10-month-old baby Archie to the L.A. area and plan to set up a new, permanent home in Hollywood.

Although the couple had been living in Canada since announcing they were stepping back from their royal roles in January, they had been making plans to spend time in L.A.

Meghan has a big support system in L.A., including her mother Doria Ragland, who works as a social worker and yoga instructor, and several friends.

The bombshell move — dubbed Megxit 2 — has “stunned and horrified” members of the Royal Family. They believed that Harry, 35, and Meghan, 38, would consider returning to Britain to help their relatives.

Harry’s dad Prince Charles, 71, has tested positive for coronavirus and the Queen, 93, and ailing Prince Philip, 98, have been put into self-isolation.

Harry and Meghan officially stepped down as senior working royals on March 31. The couple, especially Markle attended a series of royal events in the UK wearing one stunning look after another.

Now back in the U.S. permanently its being reported that Markle is planning a return to showbiz. On wednesday Disney announced the release of a charity film about elephants, for which Meghan provides the voiceover.

Related Topics:COVID-19Meghan MarklePrince Harry
Up Next