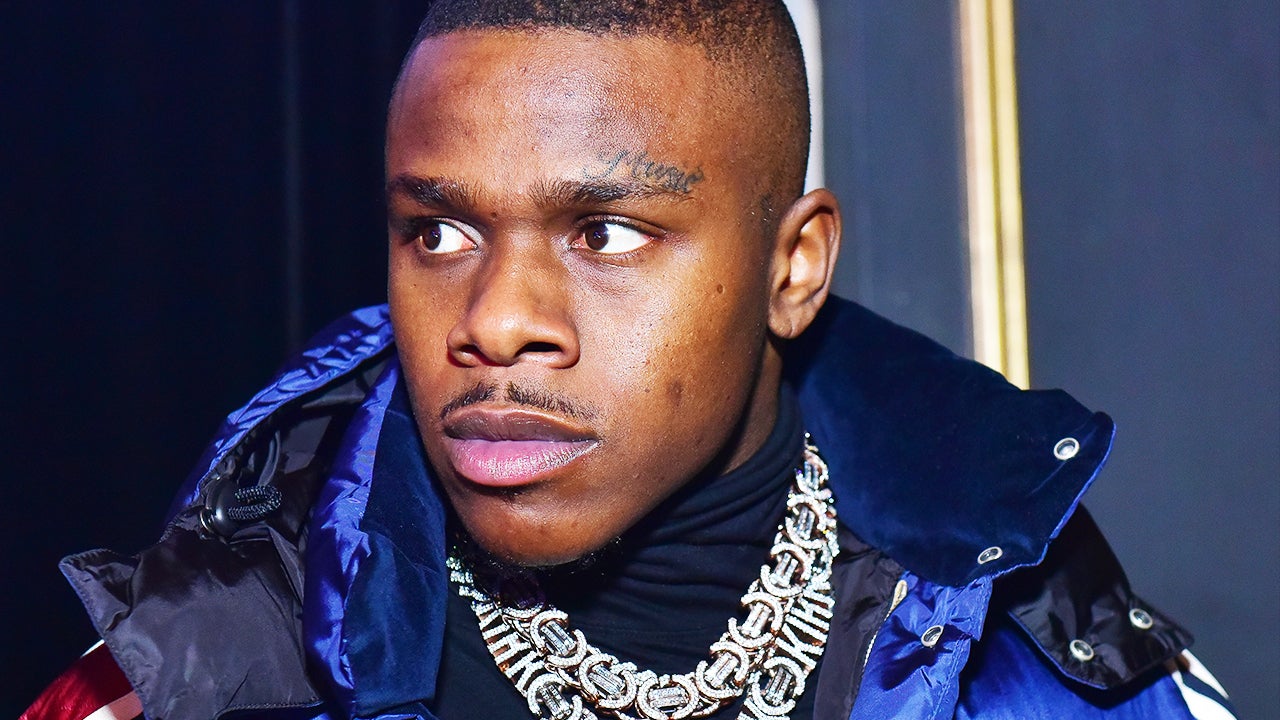 DaBaby has seen his fair share of controversy over the last few months, but the “Bop” rapper always seems to explain his side of the story in a way in which fans continue their unwavering support. However, this time things may be different…

It all happened so quickly. DaBaby entered the crowded Whiskey North club in Tampa, Florida, set to perform, and just moments before he hit the stage he hit a woman in the face. The entire incident was caught on video.

DaBaby getting crucified for the same hyper-aggressiveness they been praising him his whole career for.

Me when i saw DaBaby slap shorty pic.twitter.com/HPrbcH9iD8

But, like clockwork, Baby apologized claiming it was mistaken identity. Additionally, if you take a closer look at the video, it seems as though the rapper was hit first!

DaBaby apologizes to the woman who was slapped at his concert last night. pic.twitter.com/uj3z0tDzVc

Unfortunately, the woman he hit, Tyronesha Laws, was NOT the woman with the phone. “Laws’ attorney, Matt Morgan, told Page Six Monday morning that his client wasn’t the woman shining the light in the rapper’s face but instead was standing next to the fan who held the flashlight in question.”

As we mentioned, this isn’t DaBaby’s first brush with the law. The 28-year-old, real name Jonathan Kirk, is facing charges stemming from another incident caught on camera when he allegedly manhandled a promoter, took his cellphone, a bank card, $80 in cash, pulled his pants down and doused him in apple juice.