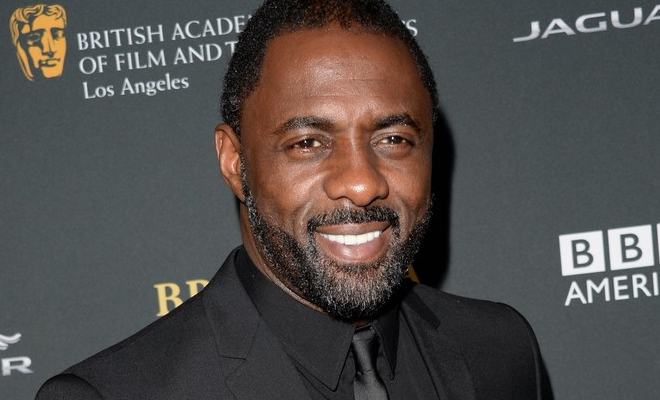 “James Bond is a total concept put together by Ian Fleming. He was white and Scottish. Period,” the buffoon lampooned on his radio show Tuesday. “That is who James Bond is, was. But now Sony is suggesting that the next James Bond should be Idris Elba, a black Briton, rather than a white from Scotland. But that’s not who James Bond is and I know it’s racist to probably even point this out.”

The ridiculous rhetoric stems from a leaked Pascal email that read, “Idris should be the next bond.” Pascal wrote the email on January 4, 2014 email to Elizabeth Cantillon, former executive vice president of production for Columbia Pictures.

Hazel E Responds To The Game Calling Her “Ugly”