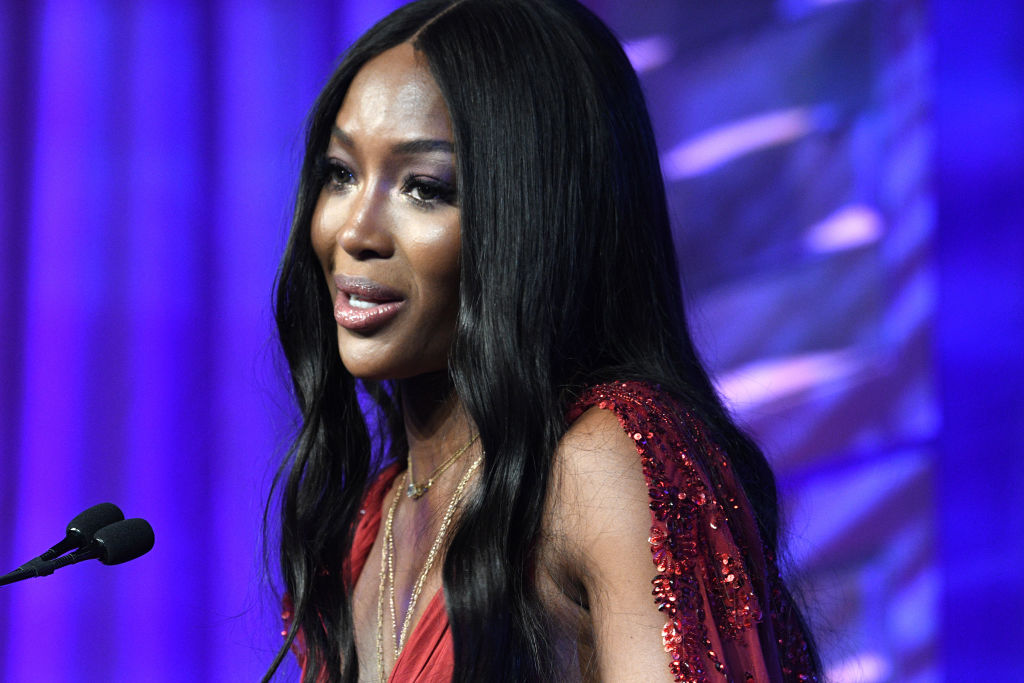 This might be the most bizarre story you hear today. But, it’s also one that’s very believable … especially considering the parties involved. According to Chris Rock, Mike Tyson may have pushed Naomi Campbell out of a moving car in a fit of jealousy.

It’s no secret that Naomi and Mike dated back in the day. The supermodel and the boxer were often seen arm-in-arm in 1987 as they both dominated their respectively fields. But, during the latest episode of “No Filter w/ Naomi” we find out a bit more about their relationship, courtesy Chris Rock.

Rock and Campbell have been friends for years and while they chatted on her YouTube show, Chris joked about a time when Tyson pushed Naomi out of a moving car because she “gave her number” to someone. The London-born beauty quipped back — “are you sure it wasn’t me who pushed him!” Of course, the comments were made in jest, but it does bring to mind Campbell’s history of chucking Blackberrys and Tyson’s troubling admissions of domestic violence. However, Naomi shifted the conversation, focusing on being excited for Iron Mike’s upcoming fight and the fact that they’re all grown now.

During the 45-minute conversation, the two pals talked about a number of things, including the surprise revelation that Rock tried to get Cardi B a comedy show years ago. He called the “WAP” rapper the funniest woman he’s probably ever seen! Unfortunately, the networks he was pitching to didn’t see the vision and ended up fumbling what would have obviously been a major bag.

Check out the full interview below — looks like Naomi has a hit on her hands with this “No Filter” situation!