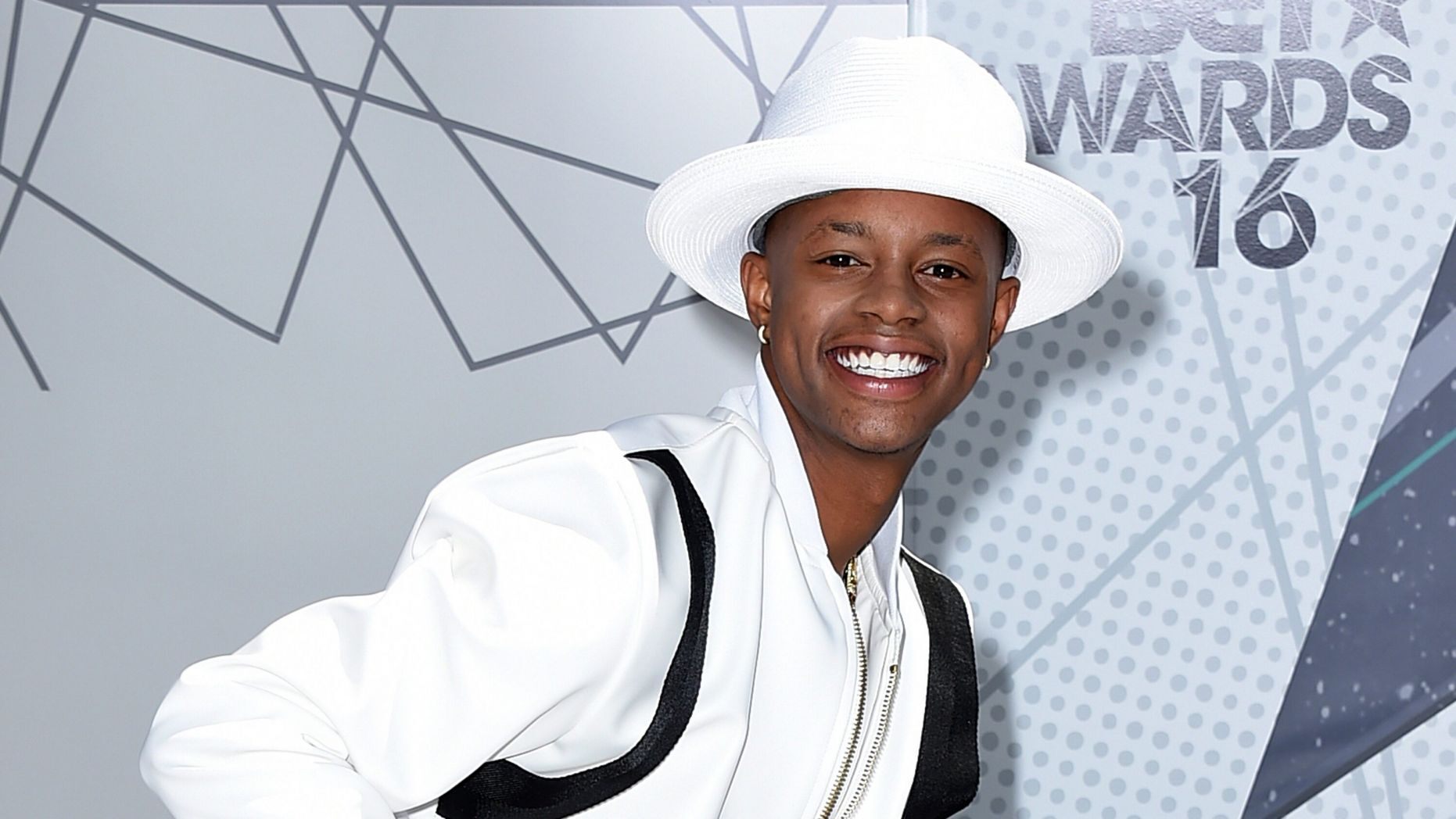 Rapper Silento allegedly tried to “Whip and Nae Nae” his way into someone’s home with a hatchet.  We’re not making this up folks.

According to TMZ, the incident happened in Los Angeles while the artist, best known for his viral hit “Watch Me (Whip/Nae Nae)” was looking for his girlfriend.

The rapper, real name Richard Lamar Hawk was arrested on Wednesday after he entered a house while wielding a hatchet as he attempted to find his significant other, law enforcement sources told the outlet. After he made his way into the home, someone apparently screamed for help and others in the residence tackled and disarmed him. That’s when Silento’s friends arrived at the residence and told him that it was the wrong house.

They all left just as the police were called, but eventually, the police found Silento and arrested him. Now, he is facing two felony counts of assault with a deadly weapon and is being held on a $250,000 bond.

This all went down just one day after he was arrested for domestic violence in Santa Ana, CA.

He is scheduled to be arraigned on Friday. It is not clear whether he has retained an attorney. If convicted, Silento could get a maximum of six years in prison.