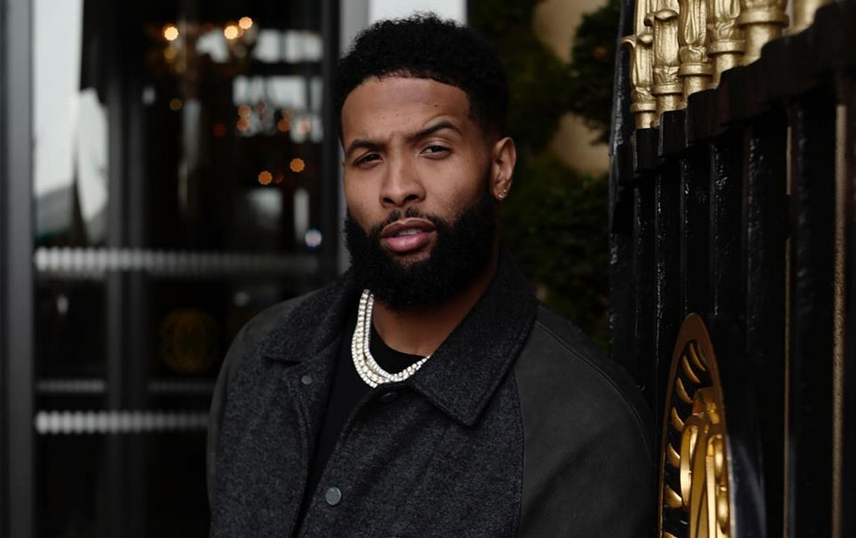 Well, this is awkward. Odell Beckham Jr. is known for a few things — his abilities on the football field, bold choices with hair color, and his boisterous personality. But now, the 27-year-old NFL star will go down in history as an avid poop lover.

Yes, we know that sounds weird as hell. But, that’s what has the Cleveland Browns’ player trending on Twitter. According to a woman who goes by the name Slim Danger (and also happens to be the mother of Chief Keef’s child), Beckham asked her to have a bowel movement ON HIM while engaged in a sexual escapade. Danger revealed this startling information during the second episode of the “Thots Next Door” Podcast. Slim also stated that while she attempted to fulfill Odell’s desires she was unable to defecate on demand. This can’t be real life…

Odell likes to do what 😳🤢 Na I don’t believe this woman. can’t be true 🤦🏾‍♂️ pic.twitter.com/rndfbLhbFW

Of course, Twitter had a field day with this — posting memes and jokes at Beckham’s expense.

Odell when he sees his girl go to the bathroom instead of the bedroom pic.twitter.com/jas5MfKcrH

Odell: you coming over tonight?
Gf: idk babe I got the bubble guts
Odell: pic.twitter.com/P1vaxj2PSp

Her: Im finna use the bathroom
Odell Beckham Jr.: pic.twitter.com/BUznIbtFbR

It all makes sense now why Odell would join the Browns pic.twitter.com/kJkj1CAfdg

What do you think — a good play on words or is he totally oblivious?

Related Topics:Odell Beckham Jr.
Up Next