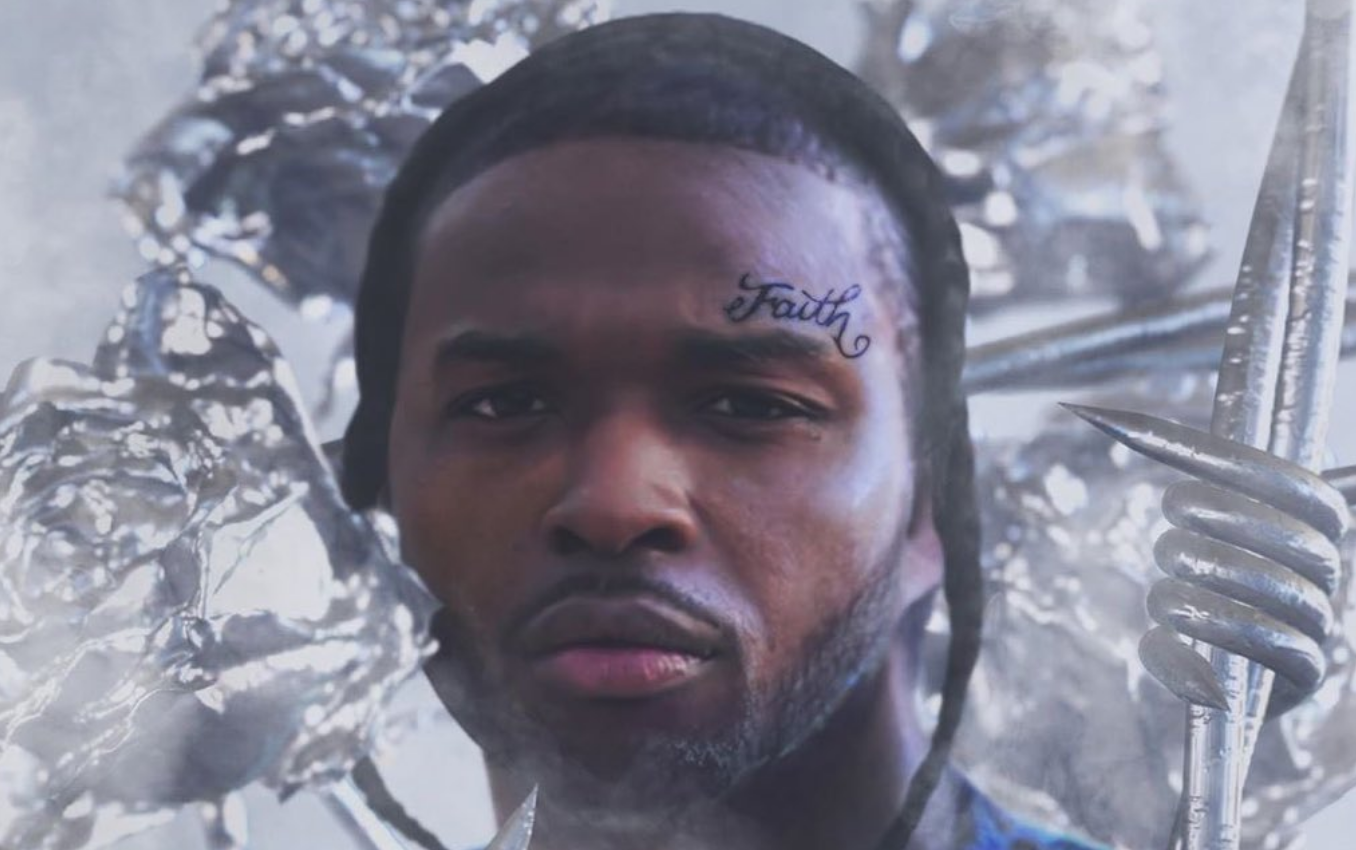 Virgil Abloh has a lot of explaining to do. The Louis Vuitton creative director was tapped to create the artwork for late rapper Pop Smoke’s album “Shoot for the Stars, Aim for the Moon,” but the finished product left a lot to be desired. 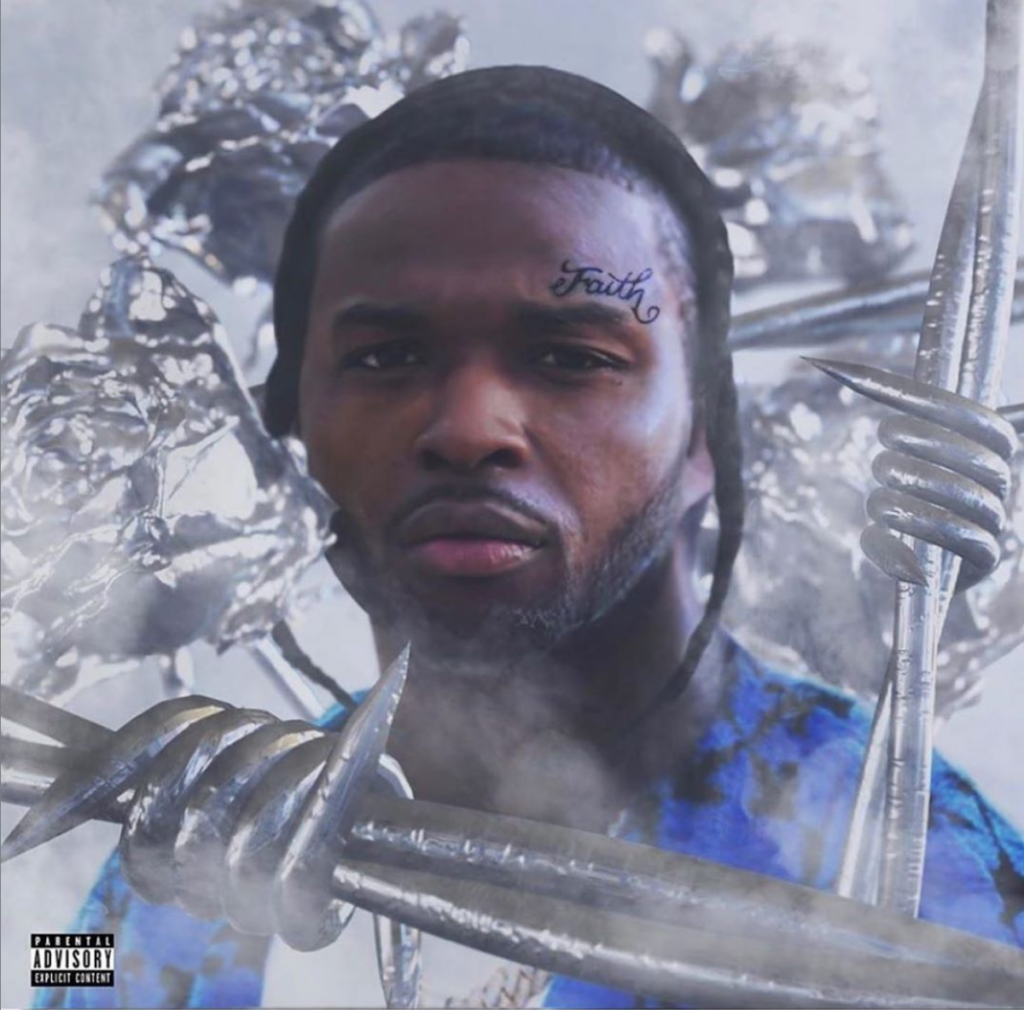 “the last conversation I had with @popsmoke was about what we were gonna to do in the future. this album cover was one of like 5 things we talked about. he mentioned his story felt like the metaphor of a rose & thorns growing from concrete of of his hood in Canarsie, Brooklyn. In your memory i just finished it yesterday. as evident of the whole idea, the t-shirt insinuates it’s mandatory we put an and to this cycle of violence that plagues us, we need to shoot for the moon & aim for the stars. as heavy as it is we are celebrating your life the whole way thru. ⁣⁣rest in piece young one.⁣ ⁣-signed Louis Vee, Louis Vee.”

Fans were instantly in an uproar over the lackluster artwork…

send this nigga virgil to jail this album cover so disrespectful to pop smoke pic.twitter.com/IgR7KfhTIF

Pop Smoke in heaven looking at the rubbish art cover Virgil Abloh made for his album. pic.twitter.com/WazsUEhSEJ

And one fan even created a petition to have the artwork changed. On the Change.org page, it states, “Virgil deadass was wild lazy with Pop Smokes Album cover and he needs to fix it.”

Luckily, it looks like it will be. Label head Steve Victor took to Twitter to promise changes would come.

Keeping it 2 virgils, whatever we see on July 3rd when Pop Smoke’s album is released MUST be better than the original version.

Mo’Nique is saying no my loves to reports she’s joining the Real Housewives of Atlanta. Social media recently went wild...