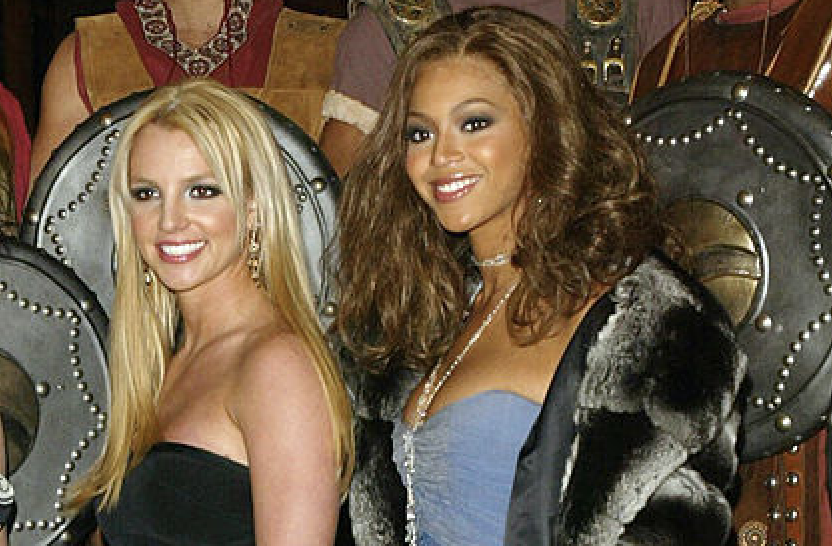 It’s a debate for the ages — who do you recognize as the real Queen B? While Britney Spears seems to think it’s her, fans have quickly reminded the pop singer that Beyonce and Lil Kim may be the real owners of that crown.

The debated started when Spears hopped on Instagram to show her fans an “accurate” piece of artwork that encapsulates her Queen B status.

To all my fans who call me Queen B …. I believe this would be more accurate !!!!!

That’s all it took before a swarm of stingers came her way. Folks were instantly confused and let it be known on Twitter…

So Britney Spears said y’all been referring to her as the Queen B… And i just wannna know …. pic.twitter.com/LC7A9woatE

Then, of course, Beyonce’s fans, known as the BeyHive, had to let their voices be heard … LOUDLY!

Britney Spears getting dragged by the hive for claiming the “Queen B” title I cannot believe my eyes pic.twitter.com/hFozokxLsG

And not to be outdone, Lil Kim’s fans also showed up to stan for their Queen.

So we just gon forget the fact that Lil Kim was the first Queen B? pic.twitter.com/Be82b1hdqo

But, it looks like the Internet has finally come to an amicable decision. There’s enough Queen crowns for everyone…

Britney Spears is Queen B.

Mo’Nique is saying no my loves to reports she’s joining the Real Housewives of Atlanta. Social media recently went wild...