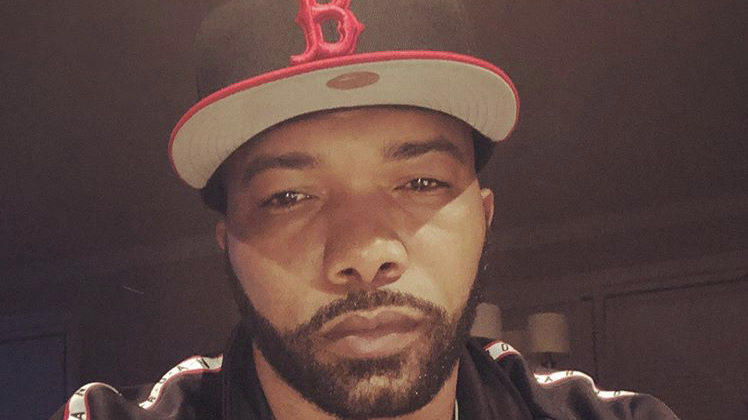 Maurice Fayne, better known as Arkansas Mo to Love & Hip Hop: ATL fans, was out here flaunting his emergency funds fraudulently, this according to authorities who arrested the reality star for scamming the system.

Fayne, who appeared on the 8th season of LHHATL, claimed his company Flame Trucking needed some assistance due to the coronavirus pandemic. He applied for the Paycheck Protection Program (PPP) loan and requested $3,725,500 to “retain workers and maintain payroll or make mortgage interest payments, lease payments, and utility payments, as specified under the Paycheck Protection Program Rule.” Fayne was granted a loan for $2,045,800 to assist his 107 employees, but now it’s sounding like they may not have seen any of the money.

Fayne was interviewed by federal agents on May 6th and denied the unauthorized spending. However, when federal agents searched Fayne’s home on May 11, they allegedly seized $80,000 in cash, including $9,400 that Fayne allegedly had on his person, this according to People. The U.S. Department of Justice says federal agents also discovered the jewelry and found a 2019 Rolls-Royce Wraith.

So, what happened to the rest of the funds? The remaining $503,000 was seized from three bank accounts into which Fayne had allegedly transferred the money.

Fayne was ultimately arrested and charged with bank fraud.

Before being busted for ballin’ with federal funds, you may remember Arkansas being engaged to Love & Hip Hop: ATL cast-mate Karlie Redd. The two broke up last year, but this whole incident brings new meaning to her song “Louie, Prada, Gucci”.