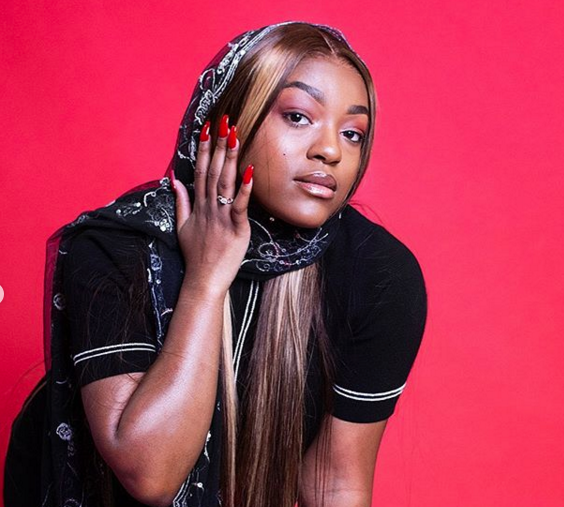 R. Kelly’s ex-girlfriend Azriel Clary has signed on for a new documentary and she’s telling it all. Asis Entertainment Network just released a small clip of a doc titled Precedence, where she reveals that Kelly once forced her to eat her own feces! In the clip, Clary can be heard saying,

“He has a video of me… he made me do this video actually of me… doing a number two in a cup, and then eating it out of the cup.”

#PressPlay: He made you do what!???? #RKelly #AzrielClary

Say what now?! We knew Clary was going to start spilling the tea about her time with the disgraced singer but we didn’t expect this.

Clary finally decided to move out of the Kelly’s Chicago condo in December of 2019, to “protect herself,” and she made a promise to tell the truth; her truth, even despite the backlash.

“Either you want all the truth or you don’t. But don’t be mad at women when they finally come forward speaking on abuse. When it is ever okay for a woman to be beaten to the point that markings are left behind? Love is a powerful thing, but once you know better you do better,” Clary said in a tweet.

You recall she also got into a nasty brawl with Kelly’s other girlfriend Joycelyn Savage and threatened to sue her. Following the incident Joycelyn was arrested for allegedly beating up Azriel in the shocking brawl caught on camera at Trump Tower, Chicago.

Back in January, Clary sat down with The Sun and spoke for the first time about what  life was REALLY like with Kelly. According to Clary she underwent years of physical, sexual and mental abuse by Kelly including one time he beat her with a shoe.

“I was just in communication with two of my girlfriends and he made me text them a very long lie, basically saying why I no longer wanted to be friends with them. And then he beat me, he abused me verbally and then he beat me physically,” she recounts.

Clary met Kelly when she 17, following a concert he gave in Orlando, Florida in 2015.

A lawyer for R Kelly said Azriel’s allegations were untrue. The disgraced star was arrested in July on federal child pornography and racketeering charges.