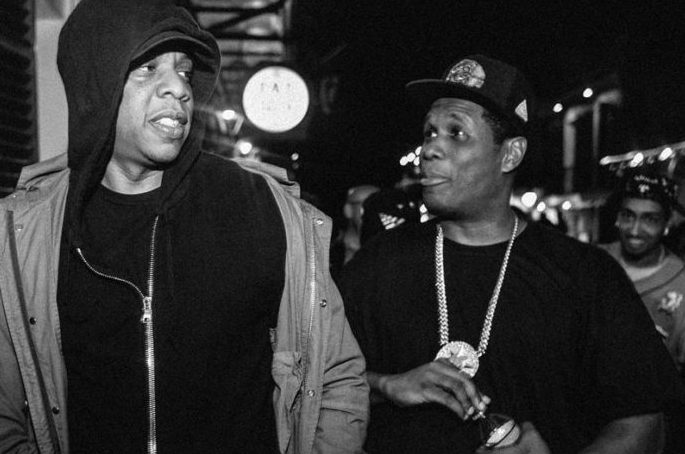 After years of waiting, ( 11 to be exact) Jay Electronica has finally dropped his debut album. At the stroke of midnight on March 13, he dropped A Written Testimony — which features contributions from JAY Z (on nearly every track). Then there’s also James Blake, Travis Scott, Khruangbin, and The-Dream.

Within minutes Jay Electronica was trending on Twitter. Mainly because of all the Jay Z tracks leading folks to dub the project Watch The Throne 2. From “Shiny-Suit Theory” to “Universal Theory,” Jay blesses several songs on the album with powerful verses.

Electronica even raps on “Ezekiel’s Wheel” featuring The-Dream that having Jay on the album will be historic.

“My debut album featurin’ Hov, man, this is highway robbery/It’s like I hit the lottery, I busted the piñat-y/Now I’m hot like a tamale, it’s just like I caught a body/It will be pandemonium if I show up to the party.”

Of course, there were some that argued Watch The Throne 2 can ONLY be made by Hov and Kanye West. But overall, Twitter was hype.

Bruh Hov and Jay Elect got this sounding like Watch the throne 2 pic.twitter.com/f5qjIpxTra

Jay-Z and Jay Electronica tried to sneak a Watch the Throne 2 in on us #AWrittenTestimony pic.twitter.com/fjqDOPOAHZ

When you realize that these jay z verses could’ve & should’ve been meant for watch the throne 2. Instead they’re paired with jay electronica allah akbar bars. pic.twitter.com/TnXaM4Rthv

jay electronica waiting until it feels like the world is ending to put out this tape is an amazing dedication to staying on brand. zero waver in his game.

Jay Z and Jay Electronica on this album pic.twitter.com/n8Y387JZFv

Related Topics:A written TestimonyJay ElectronicaJay-ZKanye WestWatch the Throne
Up Next