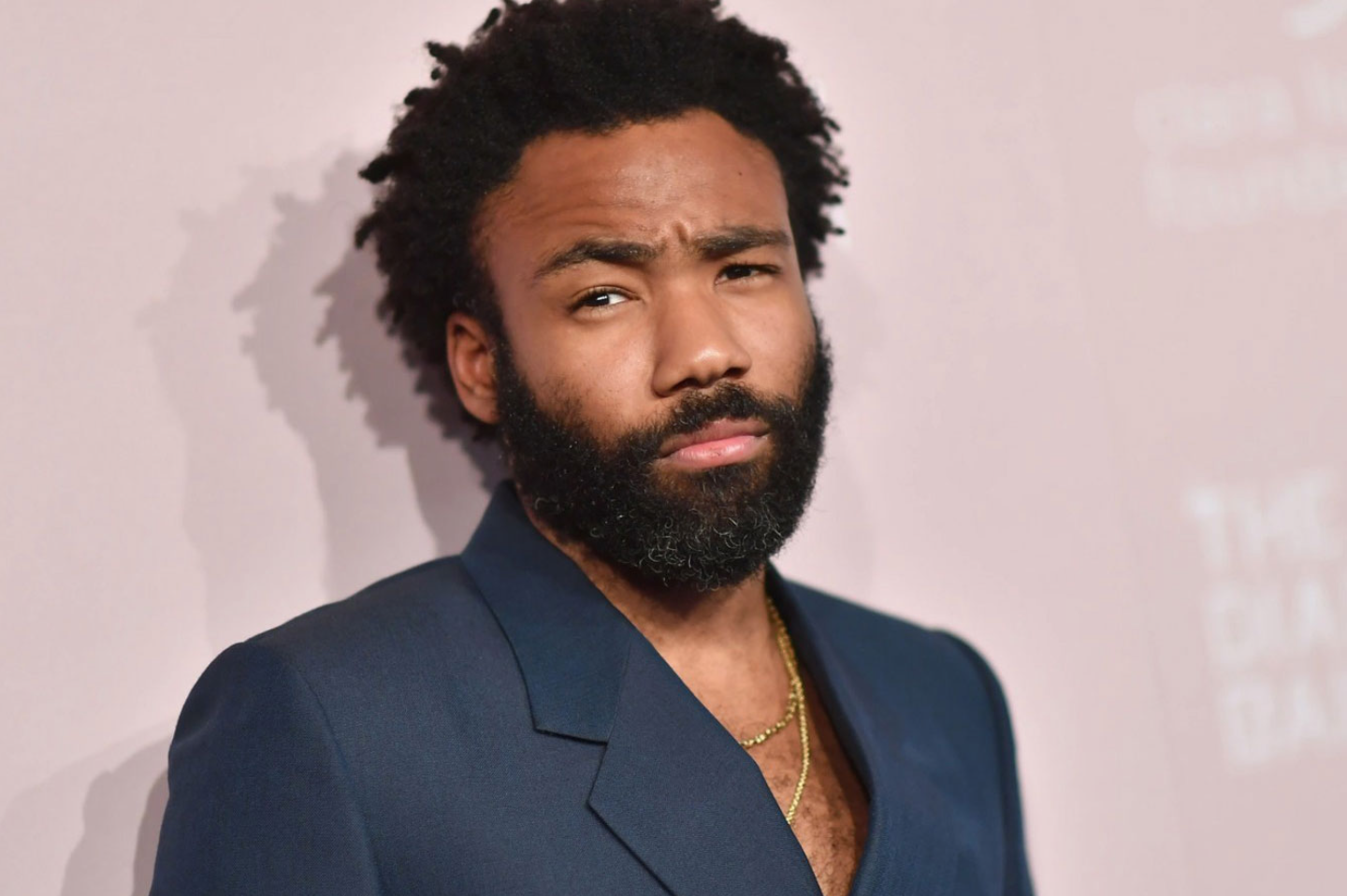 On Sunday, March 15, Childish Gambino fans got a huge surprise … new music. But this time, he did so under his government name, Donald Glover.

The untitled 12-track LP streamed on loop for a few hours on donaldgloverpresents.com before being nowhere to be found. While it was live, the mystery stream included previous releases from the artist like “Feels Like Summer” and “Algorhythm,” along with collaborative tracks with artists including Ariana Grade, 21 Savage and SZA. One of the songs included in the loop, “Warlord,” has been identified by fans as a track from Glover’s Coachella performance back in 2019.

Folks on Twitter of course shared their excited and sadness (if they missed it) over the new drop. They also were relieved that Glover was trending because of new music and not because he contracted coronavirus.

Everyone waking up tomorrow seeing that they missed the new Childish Gambino album and it’s not on streaming services. pic.twitter.com/SO5399ZDBU

*Me getting ready to go to bed*

While short-lived this is the actor / musician’s first body of work since 2016’s Awaken, My Love!. During his last tour for This Is America, he frightened fans by declaring that it would be his last tour ever as Childish Gambino. People speculated as to whether that meant he was done making music completely, but it seems like he’s just going for a rebrand.

Whatever the case we thank you Donald  for the much needed distraction from coronavirus … even if only for a few hours.