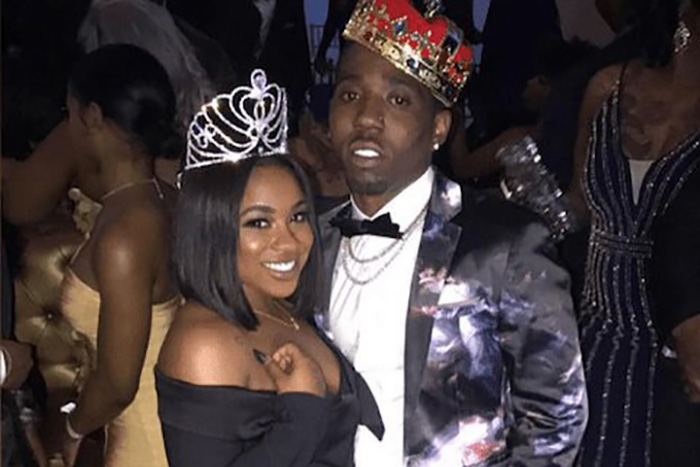 Last year the blogs were buzzing about YFN Lucci and his relationship with Reginae Carter. From allegations that Reginae dropped out of college for him to cucumber challenges, the former couple has had their fair share of ups and downs.

Reginae and YFN, whose real name is Rayshawn Lamar Bennett, first made their couple’s debut back in March 2018 as they were crowned King and Queen at that year’s “InstaGala.” Apart from the surprising revelation, many fans were more shocked by the age difference with  Bennett being 27 and Carter being 19 at the time. The couple called it quits in August 2019 after multiple arguments over social media and who can forget the infamous Cucumber-gate. 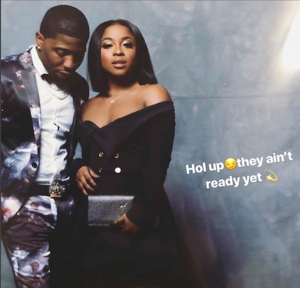 We asked the ATL rapper if there was anything he wished he could’ve done differently and from his answer, it seemed like the breakup may have matured him a little.

“I would’ve moved differently on social media. I play sometimes you feel me but I just had to learn that some places ain’t to play in if that makes sense,” YFN Lucci said. “You can’t play everywhere because everybody watching and everybody got their opinions.”

Unfortunately, we couldn’t get the tea on whether or not he and Carter could get back together but he didn’t deny the possibility either.

As for now Lucci remains single and focused on his music. His project “HIStory Lost Pages”, which is expected to drop Friday, February 28th, is an extended mixtape from “HIStory” which was released back in December.

“HIStory Lost Pages basically that came from HIStory,” the ATL rapper said. “I dropped HIStory December the 16th and since we dropped that during 4th quarter and we went on break and the response we were getting from some of the records were good, they were great really. So we want to rerelease it and add five more songs and I’m adding like four features and they are more turned up records.”

The features on the project definitely won’t disappoint. He listed Kevin Gates, NoCap, the JackBoys, and Boosie just to name a few. He also gushes about a solo song he has where he says his fans will get to see a little more of him personally.

Be sure to stream HIStory when it drops Feb. 28!