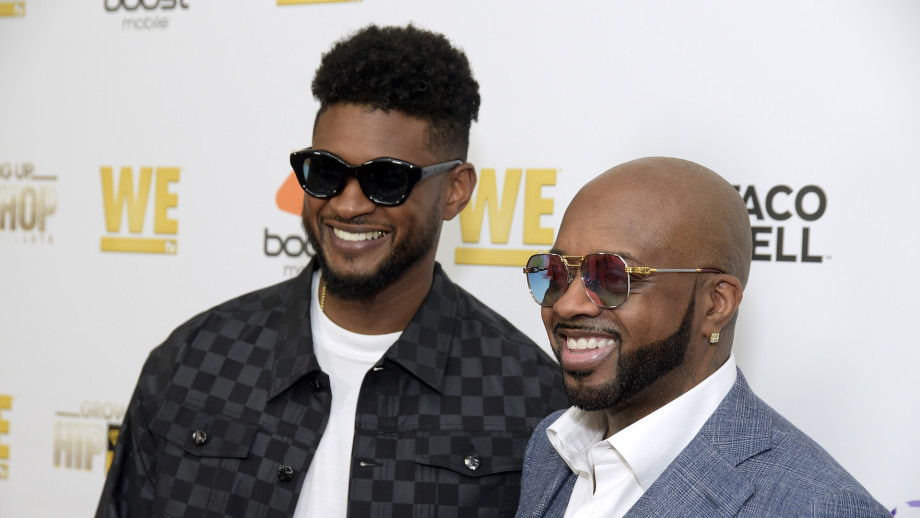 The internet was super convinced Usher was singing about his STD scandal during a recent performance. We were super confused why folks thought this. Thankfully Jermaine Dupri stepped in to debunk the speculation.

After Usher performed a snippet of the unreleased track Confessions III on Live From The Cricket Lounge many believed the lyrics referenced the recent string of lawsuits he faced where several accusers claimed he gave them herpes.

The So So Def head honcho quickly jumped on social media to explain the premise of the song saying:

“I see y’all trippin… CONFESSIONS PART 3 is from a females perspective,” he wrote on Twitter. “The song is about a girl cheatin’ on him and gettin’ pregnant by another man. She is then being stuck with the decision to keep or abort it. Now that he knows, Should he stay or Leave ???”

What would you do ?

Honestly, one listen to the entire performance and it’s clear this is from the woman’s point of view and she is confessing to him.

The highly anticipated single would be the follow-up to “Confessions Pt 2″ released in 2004. In that song Usher admits to cheating on his girl and the other woman having his baby. It appears as if that story continues in the third installation, now with the woman confessing she cheated and is pregnant by another man.